The 2020/21 LaLiga Santander season gets under way 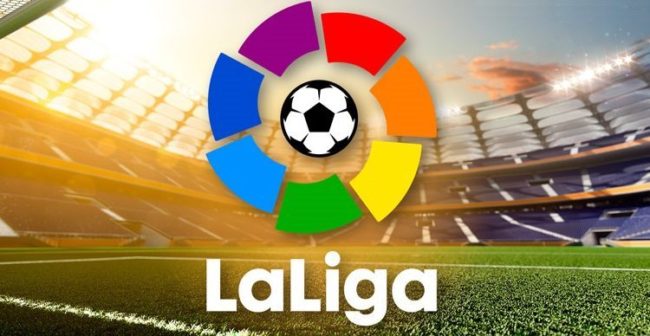 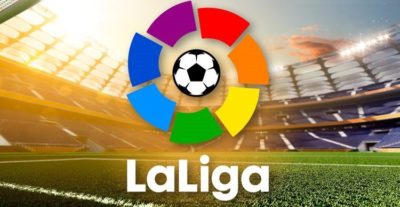 Mumbai, 7 September 2020. LaLiga Santander gets under way for football fans around the world to enjoy, with the floodlights about to be switched on and the ball about to start rolling for the 2020/21 campaign. This is the 90th season of the league with the best football in the world and it promises to be as exciting and as spectacular as ever. Fascinating footballing contests are just around the corner, with the biggest stars ready to strut their stuff on the brilliant green turf of some of the world’s most prestigious stadiums. The red carpet is well and truly ready for the start of one of the world’s great spectacles. There is no series with 38 episodes like this competition, never mind one with 90 seasons. Excitement, tension, entertainment, passion, unexpected endings… match after match.

This September 7th, LaLiga Santander and LaLiga Smartbank 2020/21 kicked off with a global event where the new season was officially presented, revealing the technological and audiovisual innovations that make LaLiga a leader in the entertainment industry. The event was attended by LaLiga president Javier Tebas, as well as LaLiga Icons Iker Casillas and Andrés Iniesta, the Director of International Institutional Relations & LaLiga’s Ambassadors and Legends Programme Fernando Sanz, as well as LaLiga Santander Ambassadors Fernando Morientes, Samuel Eto’o, Diego Forlán, Gaizka Mendieta and Luis García.

International celebrities such as Eva Longoria and Luis Fonsi are among the global stars who have already stated that they have everything ready for the launch of the 2020/21 LaLiga Santander season. They showed it through their own Social Media profiles, participating in the special challenges and filters created by LaLiga for the occasion. While festivities for the beginning of the competition have already gotten under way in countries such as Mexico, South Africa, Cameroon, Germany, Egypt and Thailand, where a giant replica of the competition’s PUMA ball will be displayed.

The world-class players of LaLiga Santander already have their kit prepared for the season’s debut, this September 12th, with the game between Granada CF and Athletic Club. LaLiga Smartbank will begin the same day with the CD Leganés-UD Las Palmas. Real Madrid come into the new campaign as the defending LaLiga Santander champions, and Sevilla FC are also proud to show their title of Europa League champions. Yet another example of the power of Spanish clubs in Europe after eight consecutive seasons of LaLiga leading the UEFA ranking.

The actors are set: the most technical football, some of the best footballers in the world, a greater and greater levels of competitiveness, elite stadiums and leading technology. This is the 90th edition of a competition that surpasses itself every year and that is in a permanent process of innovation. The 2020/21 LaLiga Santander and LaLiga SmartBank seasons are ready to get underway. #YouHaveToLiveIt