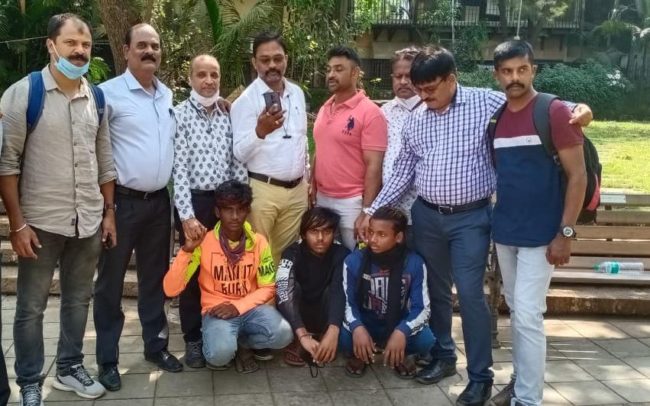 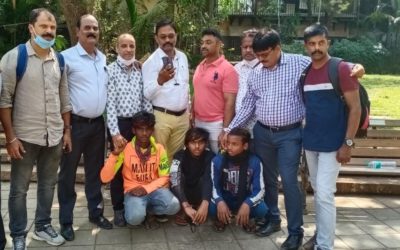 Fatorda: The three accused arrested in the gruesome Fatorda double murder have confessed to the crime, police said here today.

Giving the sequence of events the police said on March 8, at around 0930 hrs complainant Valentino Miranda appeared at PS Fatorda and informed that his father Minguel Miranda had been murdered by the labourers who were staying in a room behind their house.

Accordingly Police team reached the spot and found one Minguel Miranda 62 yrs and his mother in law Catarina Pinto 85 years were lying in a pool of blood.

“They had suffered blunt as well as sharp injuries. Three labourers staying at their residence were found missing along with the scooty of the victim. Immediately a murder case was registered at Fatorda PS and multiple teams were formed to trace the accused persons. However no details of the absconding laborers were available with the victim family,” the police release said.

Further, it aaid, considering the gravity of the case, staff from Margao Sub division and the Vasco Subdivision were roped in under the leadership of SDPO Margao Harish Madkakair and overall supervision of the undersigned and the DIG Range Parmaditya.

Through technical analysis and intelligence collection all three accused were traced in Dadar Mumbai. Immediately a Fatorda team was sent there who with the help of local police apprehended all 3 accused person who were planning to escape to Jharkhand.

“They confessed to the gruesome double murder. They are being brought to Goa for further investigation,” the note said.