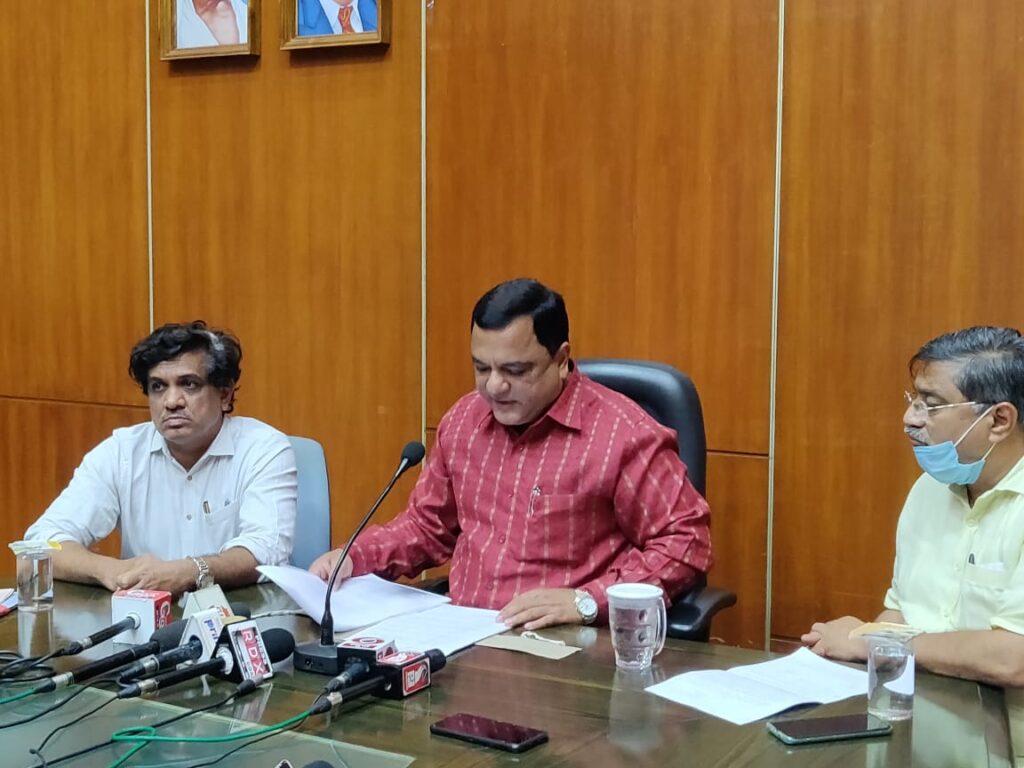 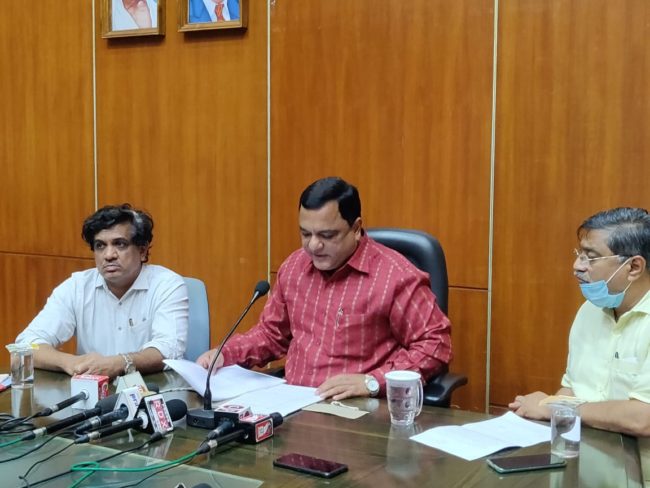 Goemkaponn Desk
PORVORIM: A day after the taxi operators association went on indefinite strike demanding scrapping of Goa Miles App-based taxi service, the State government has acted tough and said that Essential Services Management Act (ESMA) is invoked in State till March 24.
The notification issued by the Home department on 25/11/2020 issued is still valid as it was for six months, Transport Minister Mauvin Godinho said.
He said that the taxis cannot go on strike when ESMA is in force.
“Government is still ready for talks but if the taxi owners are adamant, we will take strict action,” he said.
Speaking of the taxi protest, he said that the taxi operators do not have any fact or reason to protest and that is why they have been using the issue of Goa Miles to skip themselves from installing digital taxi meters.
“Department will not allow Goa miles to operate from Dabolim airport via a stall; App based aggregators taxi service can’t have stall,” he added
The Minister further informed that the state government is spending Rs 34 Crore on installation of digital meters with GPS free of cost.
He said, “We will come down hard if the taxi operators are not interested and not listening to government in terms of digital meter installation,”
However, Mauvin said that this issue can go to rest if the taxi operators come down with their own app.
“Goa Miles will automatically stop if taxi operators come together and start their own App; government cannot cancel Goa Miles,” Minister said
Meanwhile, All Goa Taxi Operators have commenced their indefinite Goa wide agitation demanding scrapping of Goa Miles app based taxi aggregator service.
Taking all facts into consideration, Transport Minister Mauvin Godinho today said that state government has decided to delay the implementation of the New Motor Vehicle.
Addressing the media, Godinho said that the state government has decided to delay implementation of New Motor Vehicle Act.
“This is a time of Pandemic and public does not have the money to pay such exorbitant fines. Will put up the issue before centre,” said Godinho