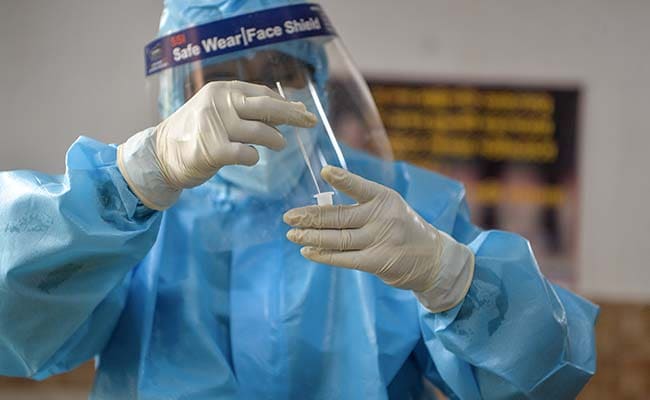 PANAJI:Two doctors have lost their lives due to the second wave of Covid-19 that ravaged the country over the past two months in Goa, the Indian Medical Association (IMA) said on Tuesday.

According to IMA, as many as 513 doctors have succumbed to the virus during the second wave.

Releasing fresh state-wise figures on Covid-related fatalities among doctors, the IMA stated that the highest deaths have been reported from Delhi with 103 casualties. In Bihar, 96 doctors have died while in Uttar Pradesh, 41 have died in the second wave.

The data also revealed that 39 doctors succumbed to Covid-19 in Rajasthan, followed by 29 each in Andhra Pradesh, Telangana and Jharkhand.

While the IMA said that a thousand doctors have died due to Covid so far, the actual numbers may be higher as the doctors’ association only maintains a registry of its 3.5 lakh members– based on input from its various branches across the country. India has over 12 lakh doctors.