Two UP natives arrested in SHOOTOUT case at Bogmalo 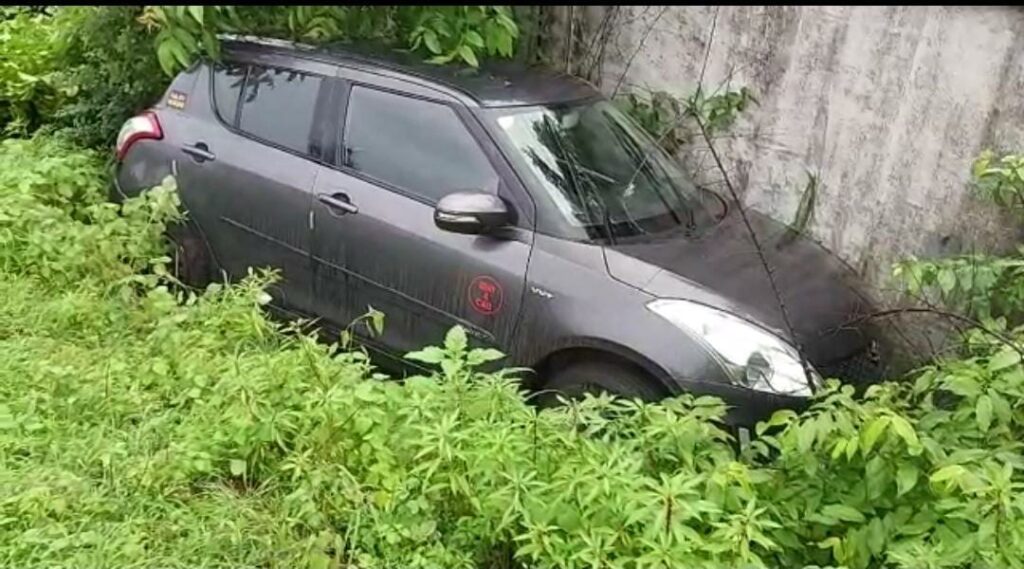 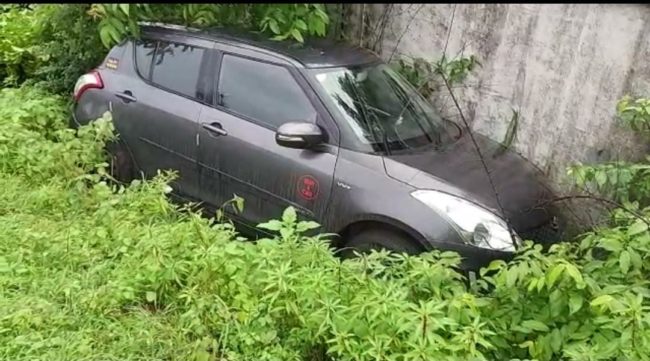 Goemkarponn desk
VASCO: After a massive hunt, the Vasco police arrested two persons from Uttar Pradesh near the Cansaulim railway station who were reportedly involved in the Bogmalo shooting case last evening. 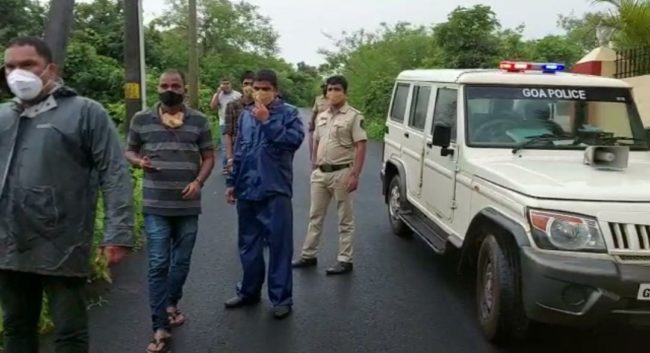 As per the police, the accused are contract killers who are residents of Mumbai and natives of UP.
According to police, during the investigation and tip-off, they found both of the near railway tracks.
Reportedly after the shooting incident, they fled from the spot and were hiding in the bushes.
Sources informed that the duo hid in the bushes after their car entered a roadside gorge. They somehow managed to walk to the railway track and were nabbed while walking down the tracks at Cansaulim in the wee hours today morning. 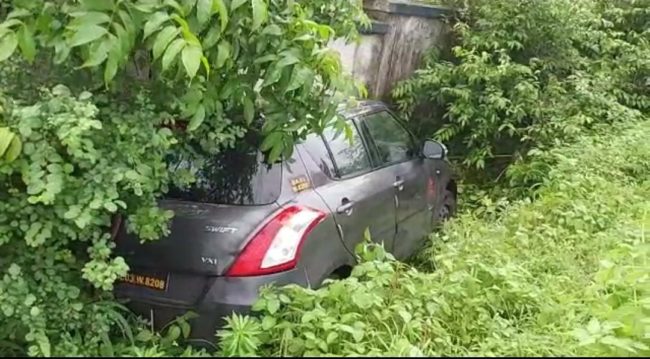 30-year-old Amar, a resident of New Vaddem, was shot dead after being shot at the head by two assailants near Ranghavi estate, Bogmalo.
According to information, Amar Naik and his friend Pritesh Kuttikar, a resident of Chicalim, had gone to Bogmalo in an Innova car GAO6 D 3937 for some property dealing.
However, two persons who had arrived to meet these people in a rent-a-cab car immediately picked out two guns, shot Amar Naik on his head, and tried to shoot his friend Kuttikar. 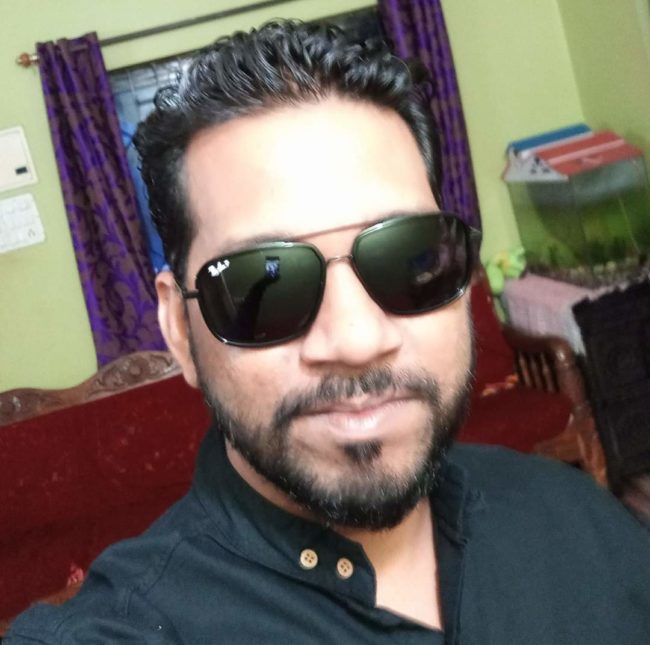 Both have confessed
to crime: SP South

Superintendent of Police (South Goa) Pankaj Singh said that the accused nabbed in shootout case have confessed to the crime.
“With the help of police teams, we have been able to arrest both the assailants in the shootout case. Both of them are being interrogated on the details of the case,” he said.
He said that once we get all the facts, the police will share them with the media.
“The two have confessed to the crime, but the motive is being ascertained,” he said.