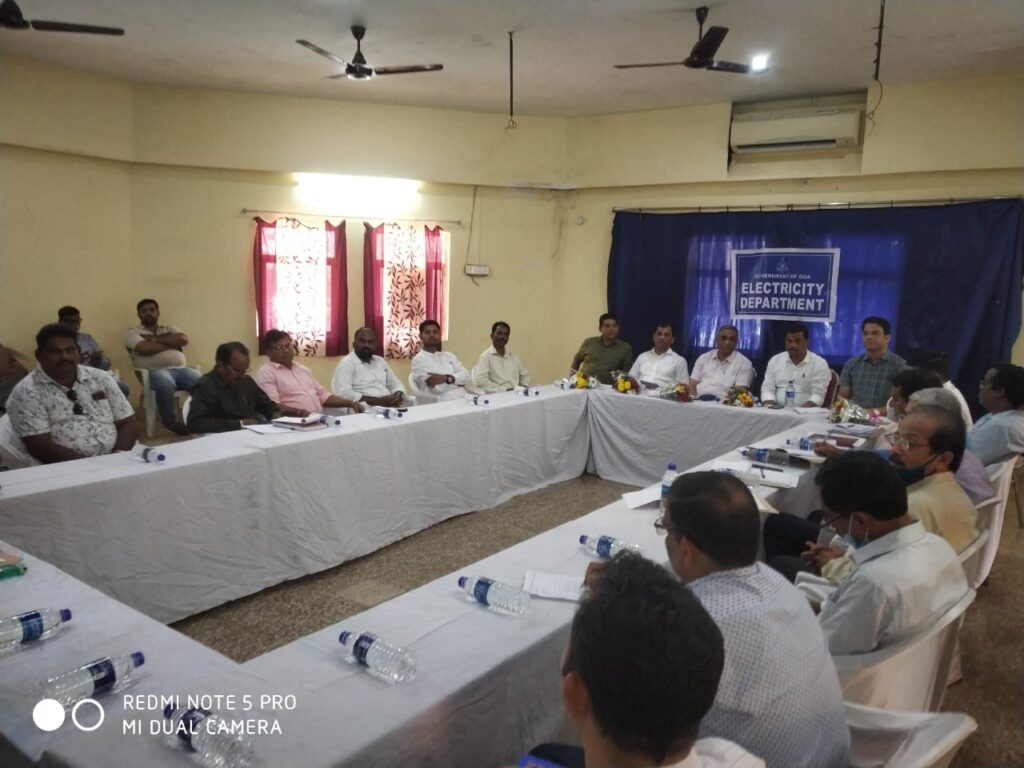 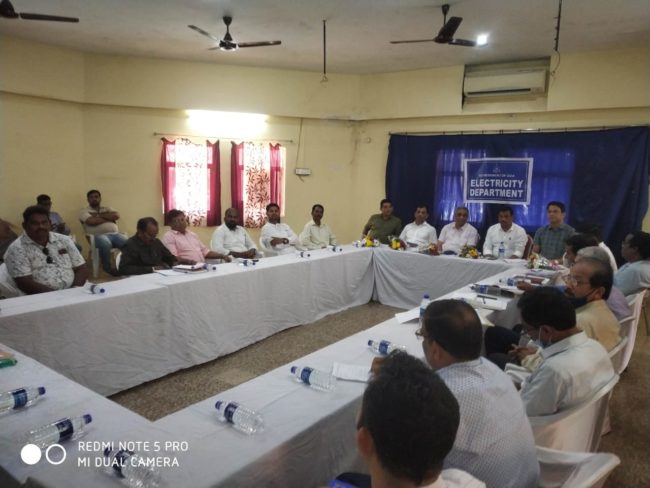 BICHOLIM: The power minister, Sudin Dhawlikar, today stated that underground cabling in Goa would take another five to ten years as the cost of it is very high.
The minister spoke after interacting with the councilors and the panch members at Bicholim. “We know that underground cabling is the need of the hour, but the cost of it is very high,” Dhavlikar explained, adding, “for one kilometer, it costs about 50 lakh, and for trenchless technology, it costs even more.”
He said that this year the department staff would get the monsoon kit well in advance. “Those who have paid the money for the pole will get it as we have about 5000 poles in the department.” He said.
“During elections, many parties came to Goa and spoke of free electricity, but one should see what is happening in Punjab. At night there is always power shedding. Even in neighboring states of Goa, there is power shedding done, but Goa is the only state where there is no power shedding.” Dhawlikar stated.
At first, the minister visited Sal’s substation and had talks with the department officials and also the locals.
During the interaction, the BMC councilors put forward several issues they faced in their wards. The councilors asked to shift electricity poles, supply to a house at Pirachi kind, street light, and some other cases were raised by the councilors.
The Bicholim MLA, Dr. Chandrakant Shetye; Mayem MLA, Premendra Shet; BMC chairman, Kundan Falari, and electricity department officials were present.