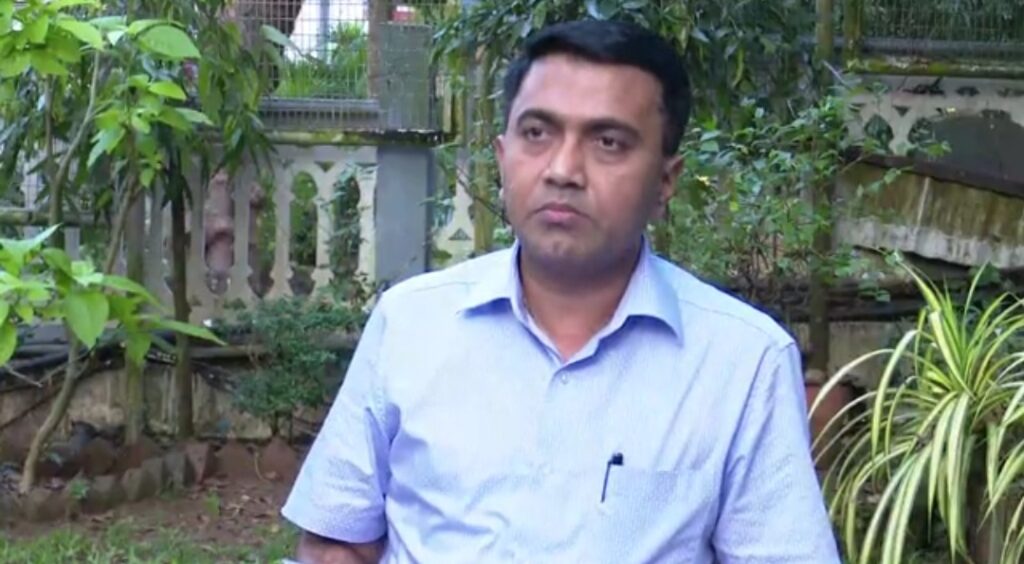 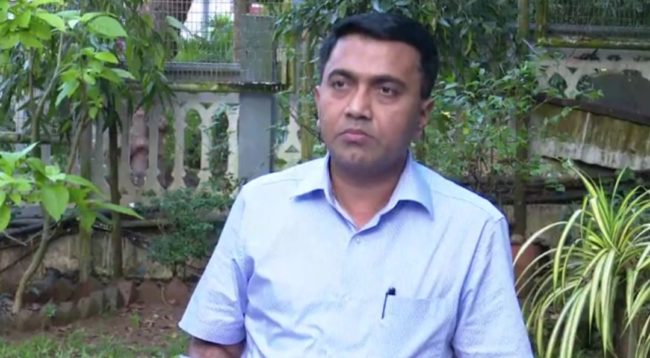 Addressing the media, CM Sawant said that the shipping minister has assured to reduce coal handling at MPT.

“In the year 2017, MPT handled the largest coal that 14 MPT and that was because of less iron ore handling at that time,” CM informed

He further said that four Projects under sagarmala had dropped from the list of the ministry as they were not feasible.

CM also informed  that he has conveyed the apprehensions of people regarding the highway expansion on Anmod Ghat. Also sought his intervention for early completion of Sada-Varanapuri Highway works.

Further Sawant also had an interaction with Chintala Chairman NABARD and discussed about availing assistance for further development of basic and modern infrastructure in the State of Goa.  of Goa.