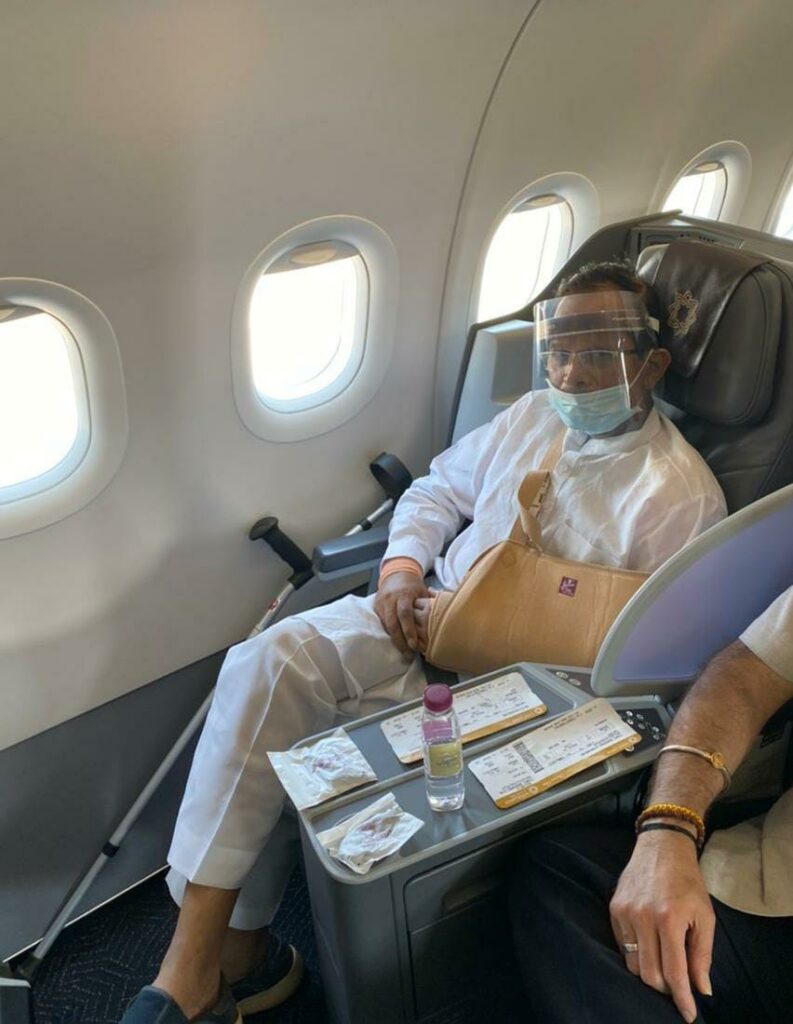 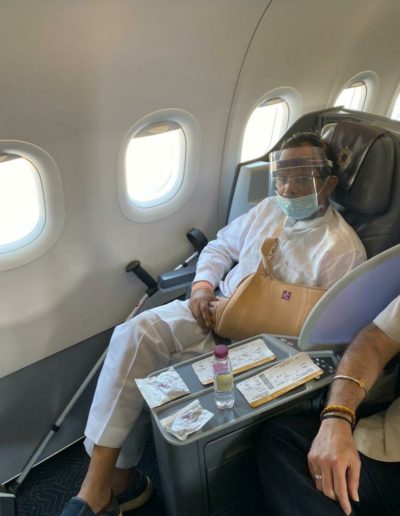 “Shripad Naik, MOS Defense left today for Delhi. Shri Naik will be attending ongoing Parliament Sessions. He will be not available for public for next few days.People will be informed when Union Minister is back to Goa,” said Naik’s office in a press note

Union AYUSH Minister Shripad Naik was discharged from Goa Medical College and Hospital (GMCH), after undergoing treatment for more than a month for injuries he sustained in a fatal accident.

Naik has been in the hospital since January 11, after he met with an accident at a village in Ankola Taluk of Uttar Kannada district in Karnataka.