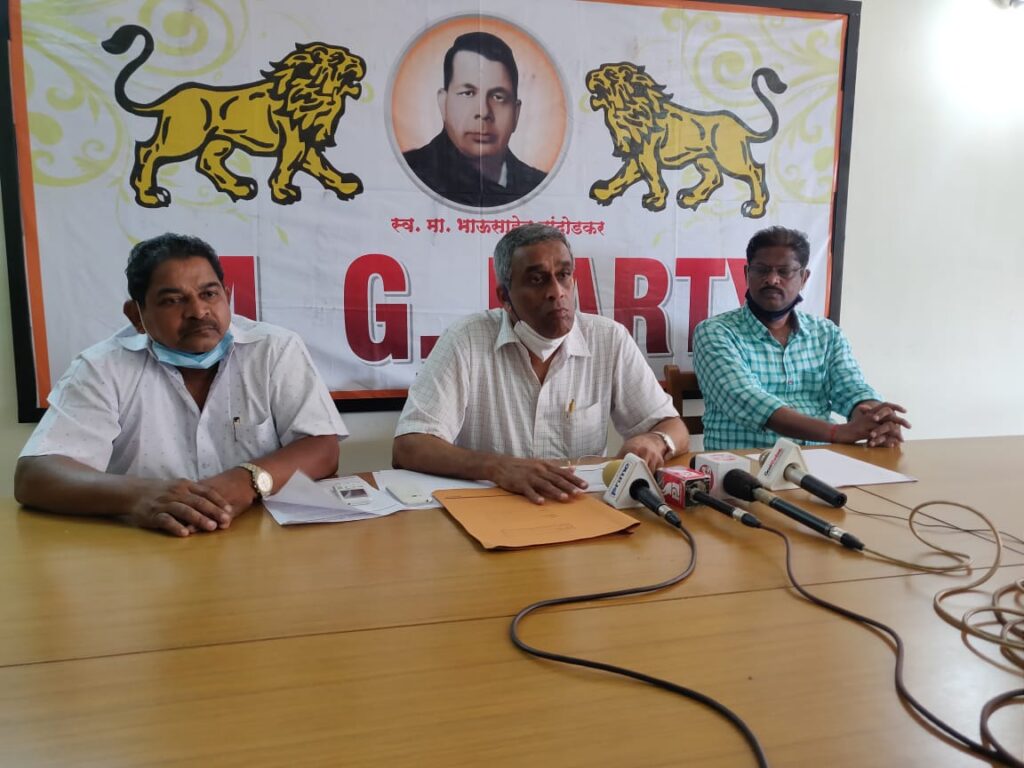 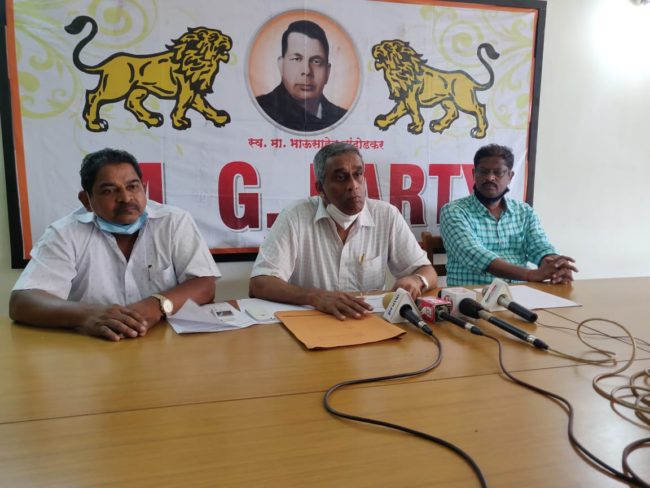 Addressing the media, Dhavalikar said that the that they (Opposition) has written to the Goa Governor and State Election Commissioner (SEC) to curtail the assembly session in view of code of conduct.

“We have not got the reply from SEC as of now and if we fail to get that we will be going to meet the Governor Koshyari today in this regard,” said Dhavalikar

He said that state government should adjourn the session after tabling the budget and then should hold the rest of session after code of conduct is over.

Dhavalikar added, “We as United Opposition submitted in writting that the session, scheduled for 13 working days, be curtailed to only two days in view of Municipal Election however the CM Pramod Sawant did not pay any heed,”

“We can see that the capital expenditure as compared to the last budget is lower than 25 percent,” he added