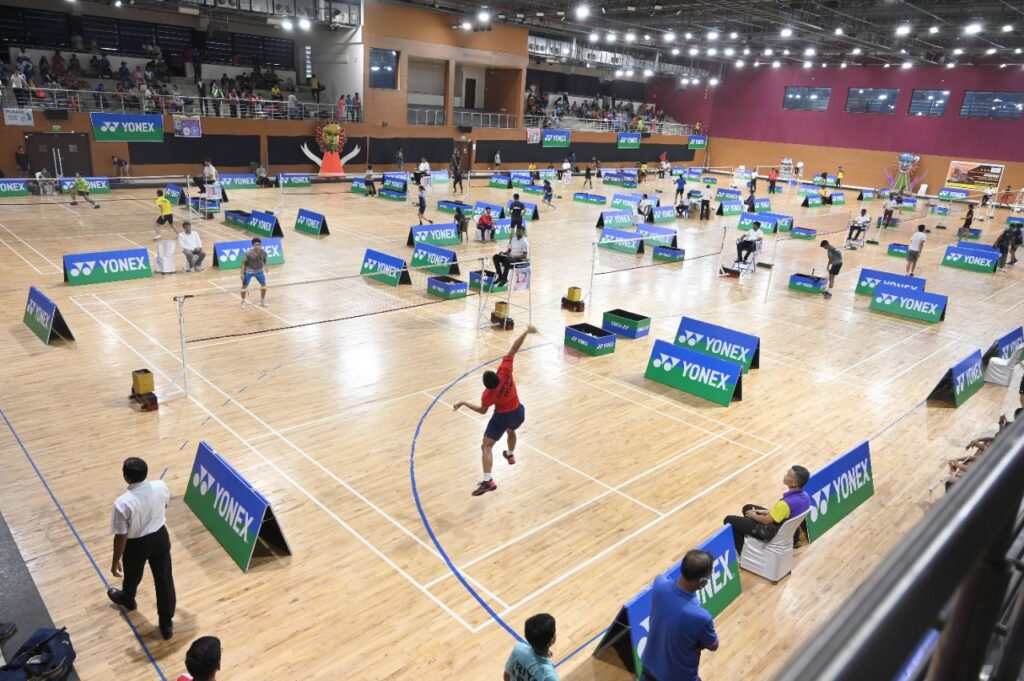 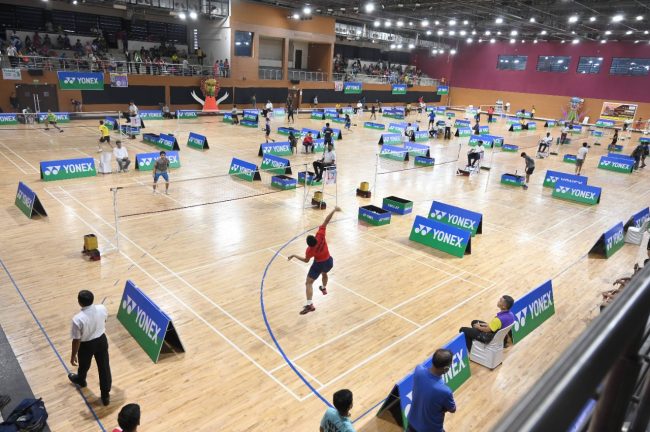 PANAJI: The youngest winner of the BWF’s Super 100 Odisha Open – Unnati Hooda, Winner of Infosys Foundation International challenge and Polish International Anupama Upadhyaya, besides Tara Shah and Bharat Raghav, winners of the previous All India Junior Ranking Tournament in Panchkula will headline the Yonex Sunrise Junior All India Badminton Ranking Tournament in Navelim Goa.
Pranav Rao Gandham, Sanskar Saraswat, Darshan Pujari, Ayan Rashid, Sania Sikandar, Devika Sihag, Tushar Suveer and Nicholas Nathan are some of the other prominent players. On Friday, they will be seen in action during the 7-day tournament, which commenced at Manohar Parrikar Indoor Stadium, Navelim.
The qualifying matches will continue till July 18 morning session, while the main draw begins at 2pm on July 18. The prestigious tournament, which is a selection tournament to identify players for TOPS Development Group, National Campers and for participation in International Tournaments, will be inaugurated on July 18 (2pm) by Hon Sports Minister Govind Gaude in the presence of Digambar Kamat, Chief Patron, Goa Badminton Association, SAG Executive Director Ajay Gaude, Association members and others.
“We have 1685 entries, the highest number so far in Junior Ranking tournaments. There are also a large number of entries from Goa, around 250 in all, indicating how badminton is growing by leaps and bounds. The Government of Goa has built excellent sports infrastructure at various locations, allowing us to host major National Badminton tournaments. These are young India’s talents who will be the rising stars and big names to watch out for in future”, noted Manoj Patil, President, North Goa District Badminton Association.
The week-long tournament is being organized by the Goa Badminton Association in collaboration with the North Goa District Badminton Association and the Sports Authority of Goa and supported by the Government of Goa. It is one of the back-to-back tournaments being held in Goa, the second being a Sub Junior All India Ranking from July 23 to 30.