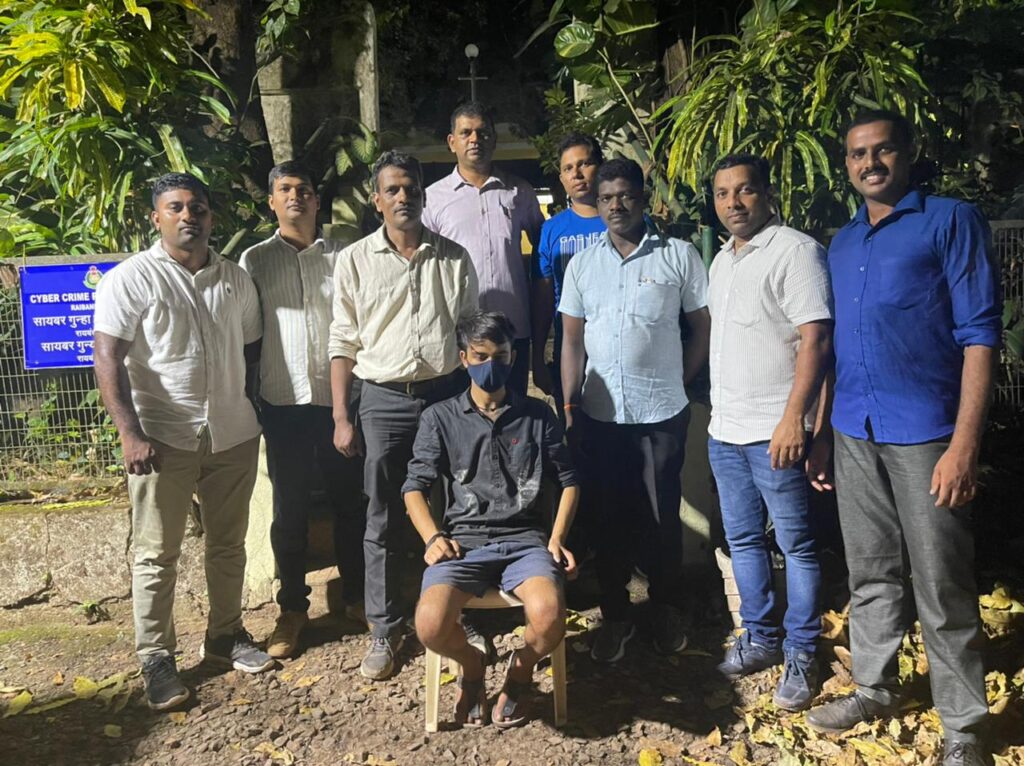 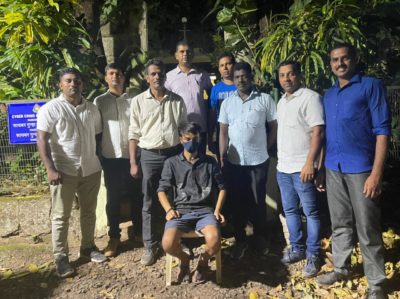 PANAJI: In a major raid carried out by the Crime Branch, a 23-year-old native of Uttarakhand was arrested for possession of Ganja worth Rs 4.80 lakhs
The accused, 23-year-old Rahul Mishra, has been placed under arrest under sections 20 (b)(jj)(B) of the NDPS Act 1985.
According to sources, the raid was carried out at Shrinivas Residency near the Konkan Railway station road, and the accused was found in possession of a blue colour plastic bag containing in greenish leafy substance suspected to be the narcotic drug Ganja weighing 4.862 kgs worth Rs 4.8 lakhs which was seized under search and seizure panchanama.
The raid was carried out by PI Filomena Costa, PSI Marlon D’Souza, PCs Rupesh Gaikwad, Vishal Naik, Vikram Khanolkar, Samiullah Makhander and HC Ajay Naik under the supervision of DySP and SP Crime.
PSI Jairam Kunkalkar of the Crime Branch is carrying out a further investigation under the supervision of DySP Raju Raut Dessai.