Wars will be fought in future over water, says Goa Minister 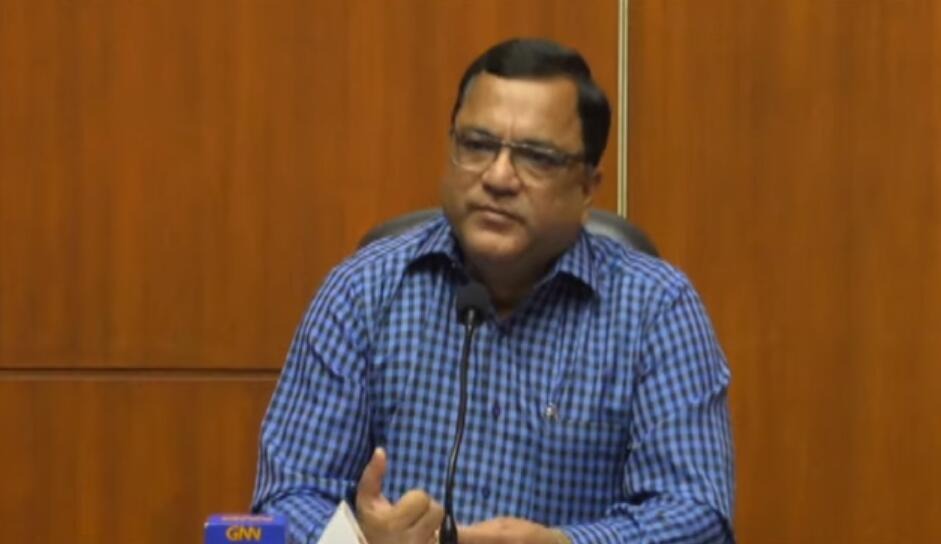 PANAJI: Transport Minister Mauvin Godinho today said that wars will be fought in the future over water.
Godinho was speaking to the media on the sidelines of a program held at Panaji.
“Wars in the future are going to be fought over water; the Mhadei battle is the beginning of this war. We will protect Goa’s interests with reference to Mhadei for agriculture and industry,” said Godinho.
He further said that there are 61 food processing industries with Rs 25,000 crores as turnover.
“If the Mhadei water does not flow, it will not be Bhangarachem Goi but become Sukhlelem Goi,” he added.
The minister also said that Karnataka Government is in election mode, and the leaders are making statements to win elections.
Godinho said that they had presented Goa’s concerns over the Mhadei diversion case before him and urged for immediate.
“The government will do all that it takes to prevent diversion of Mhadei water through legal, technical and political means,” he said.