WHO WILL BE THE NEXT CONG PRESIDENT? 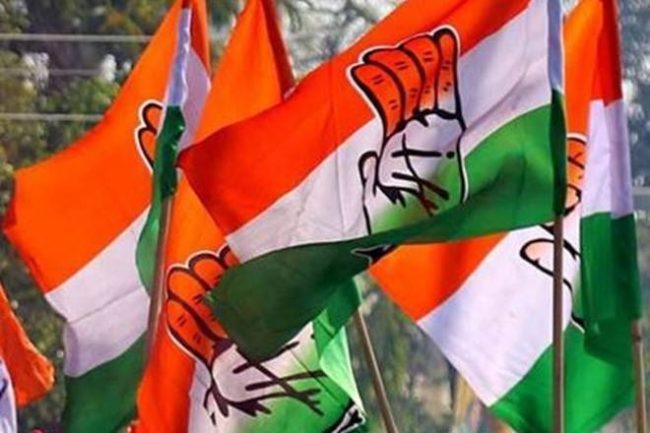 Goemkarponn desk
PANAJI: With just six months away from the forthcoming Assembly polls, the State Congress is still fighting who would be the next Pradesh president in the State.
Present incumbent Girish Chodankar had resigned long ago as the president, but his resignation is yet to be accepted.
It is now learnt that three of the five MLAs are in Delhi to meet the party high command and decide on the new party president.
Leader of Opposition Digambar Kamat, Navelim MLA Luizinho Faleiro and Curtorim MLA Alexio Reginald Lourenco is in Delhi along with Girish Chodankar, South Goa MP Francis Sardinha and former union minister and co-ordination committee chairman Ramakant Khalap. Ponda MLA Ravi Naik and former CM Pratapsing Rane have not landed in Delhi yet. 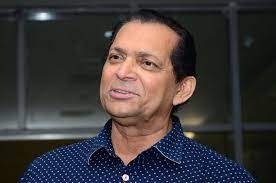 Speaking to Goemkarponn in Delhi, a source said that the meeting with Sonia Gandhi and Rahul Gandhi is scheduled at 4.30 pm this evening.
“The meeting is expected to be lengthy as various discussions would be held.
It is learnt that most of the senior leaders are against the Girish Chodankar and want replacement immediately. In contrast, the youth want Girish to continue.
Party observer for Goa Dinesh Gundu Rao has submitted the report of the party workers and has reportedly recommended a change of guard.

Two contenders for Prez post
Sources said that former CM Luizinho Faleiro and South Goa MP Francisco Sardinha have staked claim for the post. However, the party workers are against the idea.
Sources said the Congress high command is also looking at Digambar Kamat and Reginald as the replacement.

Stating that the party workers are against the replacement of Chodankar at this moment, the party leader said, “if the oldies come back to power, there will be a mass exodus.”
“We have no faith in the senior leaders; they have sold Congress. The party is shaping well under Girish Chodankar,” said a leader, on condition of anonymity.
He said whatever situation the party is in, it is due to the senior leaders.
“The senior leaders have refused to support the party and are only seen during ticket distribution during elections in the party office,” the leader said.
It is learnt that Chodankar has backing from leaders like Sankalp Amonkar, Amarnath Panjikar and Youth Congress leader Varad Mardolkar.