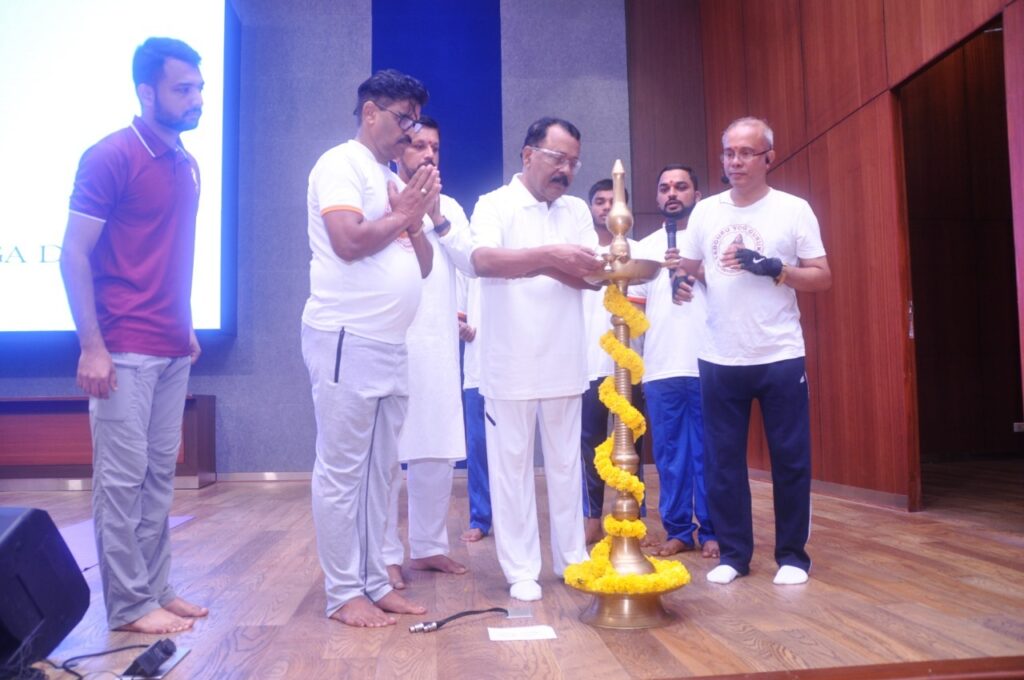 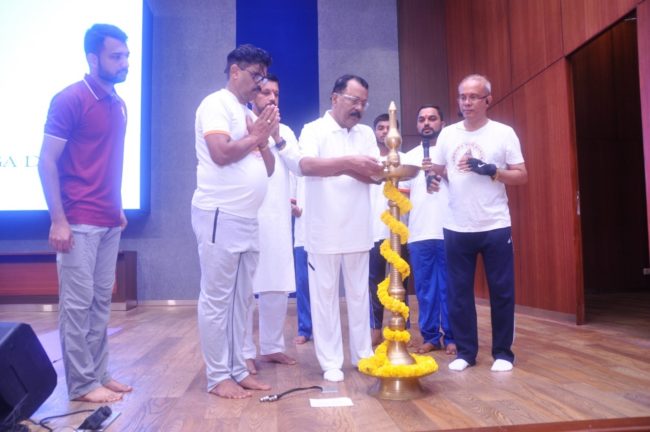 PANAJI: Governor P.S. Sreedharan Pillai today has said that yoga and the concept of Namaste is widely accepted and yoga is India’s gift to the world.

The Governor said, yoga is an ancient physical, mental and spiritual practice which brings about unison of the body and the consciousness with the surroundings and nature.

oga for Humanity and health. Yoga and asanas are important forms of physical and mental exercise which helps for gaining control over the body and mind stated Chief Minister Dr. Pramod Sawant and urged the younger generation to practice Yoga consistently every day throughout the year for a healthy life.

Speaking further, the Chief Minister said Prime Minister of India Narendra Modi took the initiative to start International Yoga Day eight years back in India. Yoga has gained immense recognition since the last eight years since the day it is celebrated. The Prime Minister has emphasised the importance of yoga to the entire country and whole world which is now practiced in 170 countries of the world. India leads the International Yoga Day all over the world, the Chief Minister added.

Chief Minister informed that in order to propagate and spread the importance of Yoga at grand scale awareness is being done amongst the masses all over Goa and to achieve this it was decided to organise International Yoga day programme at the taluka level in all institutions which will be in addition to the main event held at Taleigao.