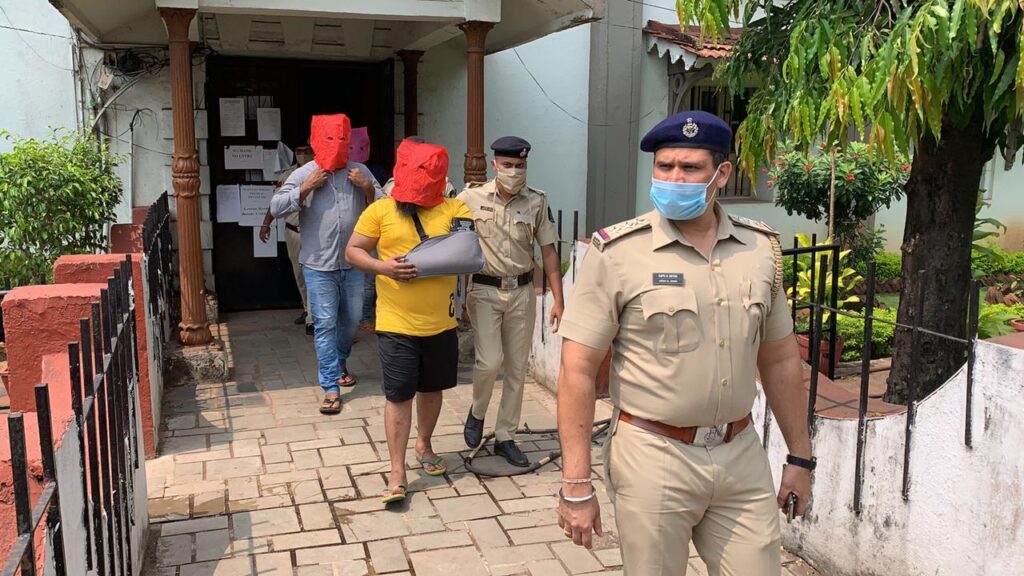 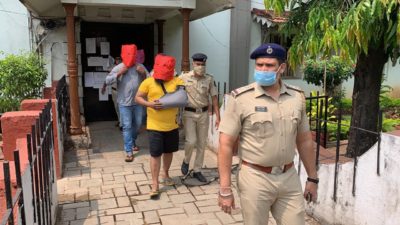 Margao: All seven accused arrested in Anwar Sheikh assault case have been sent to judicial custody.

Two main accused that is Vally da Costa and Amir Gavandi are still absconding and Fatorda police have issued lookout notice for both.

The argument for bail was kept today evening informed Fatorda PI Kapil Nayak. He said the court has reserved the order on bail application filed by 6 accused which will be announced on 4th March out of seven.

Imran Bepari has not filed the bail application.