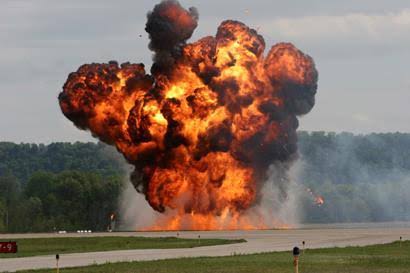 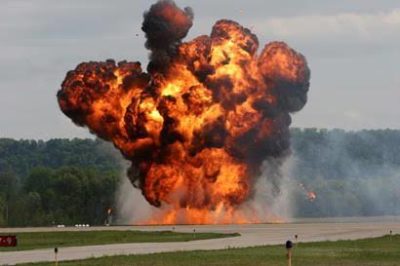 PANAJI: Three persons have been arrested for stealing 100 kg explosives from a godown in Bicholim.

The owner of the godown had filed a police complaint that 100 kg explosives were stolen from his godown. Police swung into action and caught three accused from the nearby locality who later confessed to the crime. Police recovered around 75 kg of explosives from different places in Bicholim and Sattari based on the information given by the accused. However, remaining 25 kg explosives are yet to be traced. Navy divers were pressed into service to search the missing explosives in a river at Sattari. According to the accused, they had pushed the explosives into the river from a bridge. However, the Navy failed to find the explosives till late evening. Police have also booked the owner of the godown of the explosives for the lapses in providing fool proof security to the explosives.