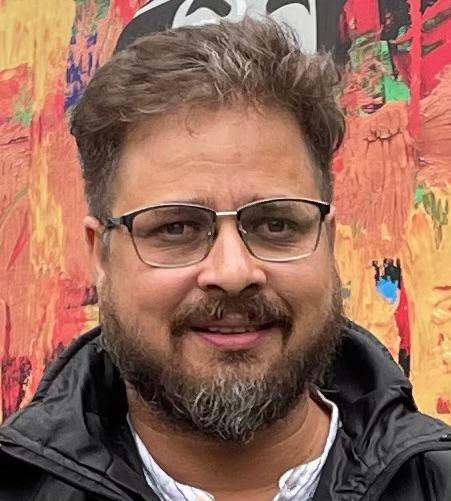 AERIAL VIEW
What the 12 MLAs contended?
The petitioners said that there was not an iota of material to believe that the original political party i.e. the National Party of the stature of INC had merged with the BJP.
But the respondents submitted that if there was factual merger of two National Parties at the National level, such a merger would be frustrated if only two-thirds of members of the legislature party of even one Legislature in the Country would not agree with such a merger.
On this basis, it was submitted that the interpretation canvassed on behalf of the Petitioners is illogical and unworkable.
“It is correctly pointed out that merger of an original political party, which is a National Party, with another political party which is also a National Party, would not take place, even if factually both political parties have agreed for a merger, only because not less than two-thirds members of legislature party of such political parties in even one Legislature in the entire Country have not agreed for such merger,” the HC observed. 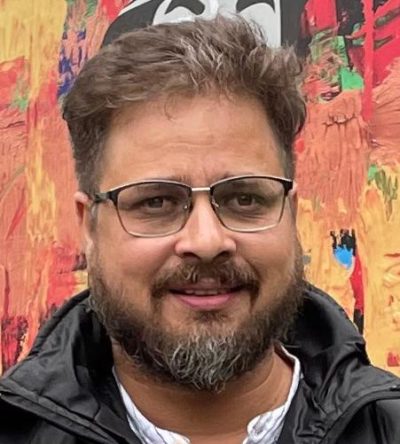 After two and half years of fighting the case before the Speaker of Goa Legislative Assembly and subsequently, in the High Court of Bombay at Goa, the petitioners _ GPCC President Girish Chodankar and MGP MLA Sudin Dhavalikar had to face defeat in the disqualification case against 12 MLAs (10 from Congress and two MGP).
Pronouncing the judgement, the court said, “We conclude that the Petitioners have not been able to make out a case for interference in the impugned Orders passed by the Speaker, and we hold that the Disqualification Petitions filed by the Petitioners were correctly dismissed by the Speaker”.
The court also said that Speaker in the present case was justified in holding that 12 MLAs did not attract disqualification under the Tenth Schedule as the deeming fiction under subparagraph (2) of paragraph 4 of the said Schedule operated in their favour.
GPCC President Girish Chodankar was quick to say that the HC judgement had left a bad precedent and, as such, would give rise to more defections in future.
However, it is not the HC but teh law itself to be blamed for the current situation. There are too many loopholes kept for politicians to get away from disqualification.

Some issues still to be addressed
1) It is high time Parliament may consider amending the Constitution to substitute the Speaker of the Lok Sabha and Legislative Assemblies as the arbiter of the disputes concerning disqualification under the Tenth Schedule with a permanent Tribunal headed by a retired Supreme Court Judge or a retired Chief Justice of a High Court or some other independent mechanism so that disputes are decided swiftly and impartially thus giving real teeth to the provisions of the Tenth Schedule which is so vital for the proper functioning of democracy as noted by Supreme Court in Kesham Meghachandra Singh (supra).
2) That suitable amendment in the Constitution be made that a member defecting cannot contest next elections and hold public office for a period of five years so that the objective of “Tenth Schedule” is achieved.

What is the Merger as per
Para 4 of Tenth Schedule?

It may be noted that Para 3 of the Tenth Schedule was omitted by the Constitutional (Ninety-first Amendment) Act 2003. However, the Supreme Court in Jagjit Singh V State of Haryana (2006) 11 SCC 1, while dealing with a case of split as per para 3 of the Tenth Schedule, held that prima facie proof of split is necessary to be produced before the Speaker to satisfy him that such a split has taken place that for the purpose of the split, it cannot be held that it is the State Legislature party in which split is to be seen and in case a Member is put by a National Political Party, it is split in that party which is a relevant consideration and not a split of the political party at the State level.
Also, the Constitution Bench of the Supreme Court in Rajendra Singh Rana v Swami Prasad Maurya and Others (2007) 4 SCC 270 also, while dealing with a case of a split, held that those who have left the party will have to show prima facie by relevant material that there has been a split in the original party and split in the original political party has to be separately established if a split in legislature party is shown.
Though Jagjit Singh and Rajendra Rana were cases of split as per Para 3 of Tenth Schedule, which was omitted by Constitutional (Ninety-first Amendment) Act 2003, and there is no pronouncement of the Supreme Court with regard to para 4 of the Tenth Schedule, which deals with merger and merger shall be deemed to have taken place if and only if, not less than two-thirds of the members of the Legislature party concerned have agreed to such a merger.
But the same analogy needs to be accepted for Para 4 of the Tenth Schedule for the purpose of merger also as held in Jagjit Singh and Rajendra Rana i.e. the purpose of merger also if the members claiming merger had been set up by a National party then, in that case, it has been shown that merger has taken place at National level and just two-third members of the legislature party have agreed to such merger should not be sufficient so that the constitutional mandate is not defeated.

The Supreme Court in Shrimanth Balasaheb Patil(supra) held that the Speaker is not empowered to disqualify any member till the end of the term. However, a Member disqualified under the Tenth Schedule shall be subject to sanctions provided under Article 75(1- B), 164(1-B) and 361-B of the Constitution, which provides for a bar from being appointed as Minister of from holding any remunerative post from the date of disqualification till the date on which the term of his office would expire or if he is reelected to the Legislature whichever is earlier.