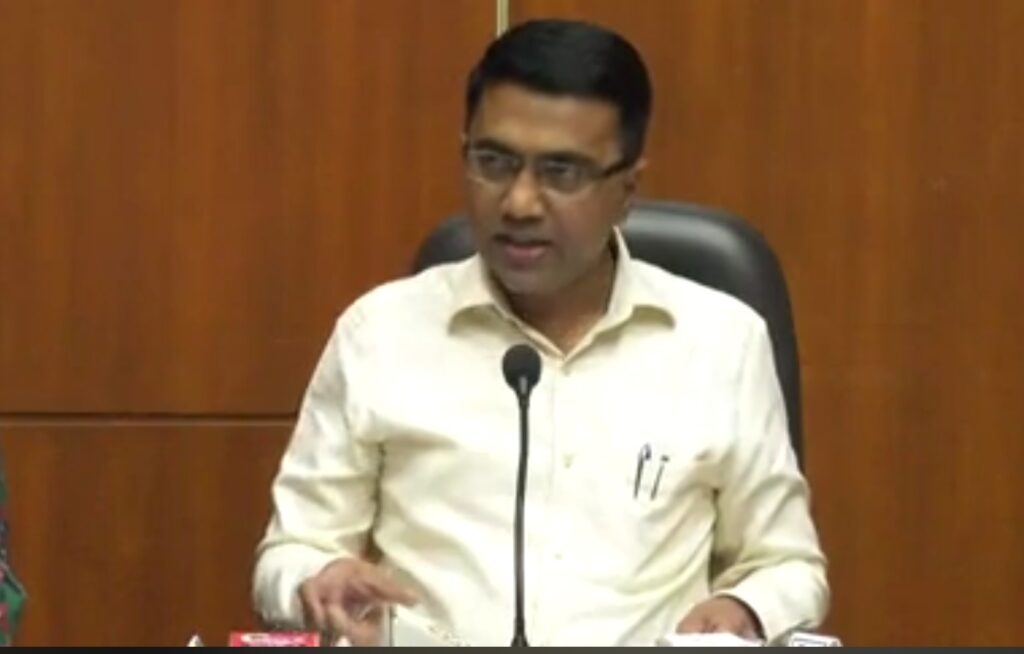 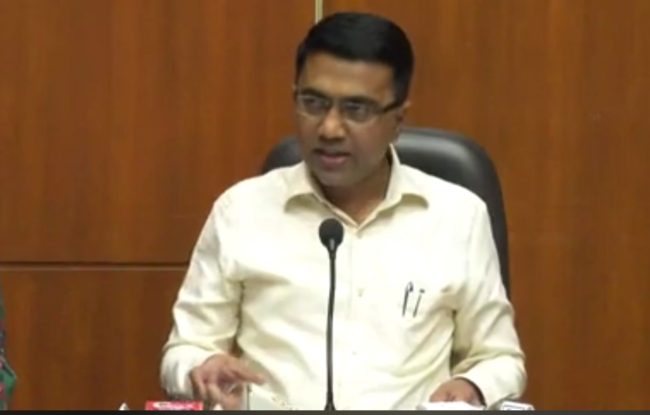 Benaulim MLA Churchill Alemao had raised the question asking the number of vehicles that were caught at the State borders checkpoint for illegal alcohol transportation during the last four years.

“17 vehicles were seized for illegal transportation of liquor,” informed Sawant

When asked whether the Government was planning to increase taxes/duties on Alcohol and was there is any Union Government proposal to bring Alcohol under GST, CM Sawant said that no such proposal has been received by the Department.