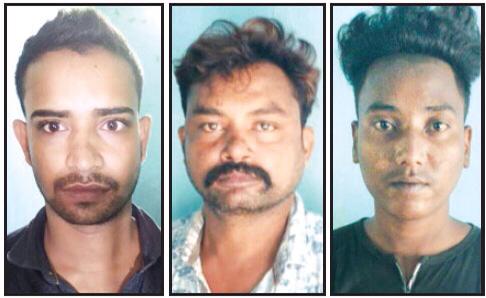 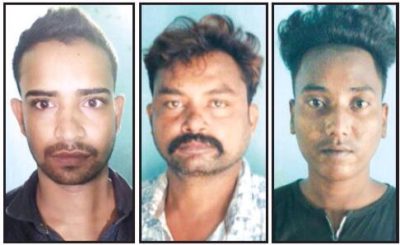 PANJIM: Crime Branch unit of Goa Police along with 3 accused involved in the Swapnil Walke murder case today reached the Margao Railway station from Bihar where they were apprehended.

The accused from Bihar were involved in supply of guns. The accused namely Shani Kumar (34), Rahul Kumar (19) and Kundan Kumar (26) are all natives from Bihar.

Their arrests come over 40 days after three persons – Evender Rodrigues, Mustafa Sheikh and Omkar Patil – were taken into custody for committing the crime in daylight on September 3.