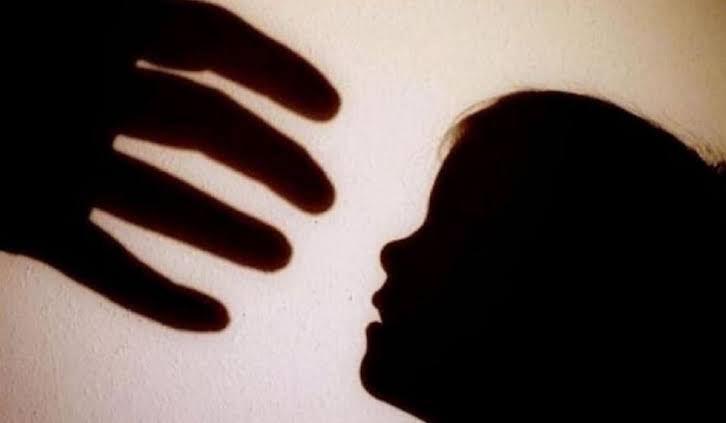 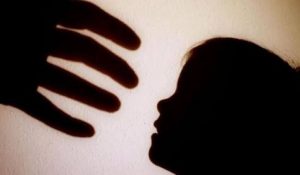 COLVALE:  The parents of a three month-old girl have been detained Colvale police for killing their 3-month-old daughter.

Both the parents have been taken under custody and questioning has been going on.

As per information, the victim has been indentied as Giya Gondlekar was assaulted which led to her death.

Colvale police said that the parents themselves carried the dead body of the baby to the police station at midnight.

Colvale Police said that they are investigating the reason behind the act of the couple.