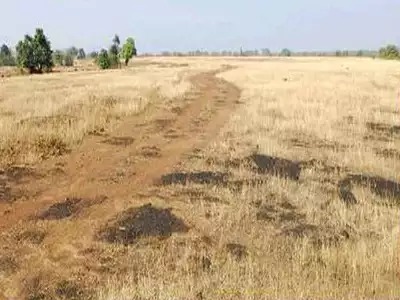 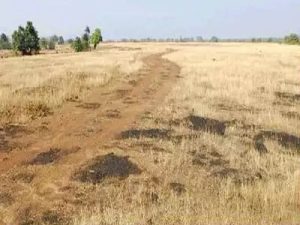 Goempkarponn desk
PORVORIM: Nearly 40 % of the people from whom land has been acquired for Mopa Airport still need to be paid their compensation due to their internal property dispute, CM Pramod Sawant told the house today.
He further added that Fast Track courts have been established to expedite the matters.
Sawant also said that the quantum of compensation has been increased three times.
81 lakh sqr mtr of land has been acquired for setting up the greenfield international airport at Mopa in Pernem. As per the award passed to date with regards to Mopa International Airport, the amount deposited with EDC is Rs. 45.35 crores, states the reply to LAQ. Of this, Rs. 28.18 crores have been referred to Principal District Court because of the internal disputes, while the amount pending with EDC is Rs. 18.59 lakhs.