A case of previous enmity? DySP feels so… 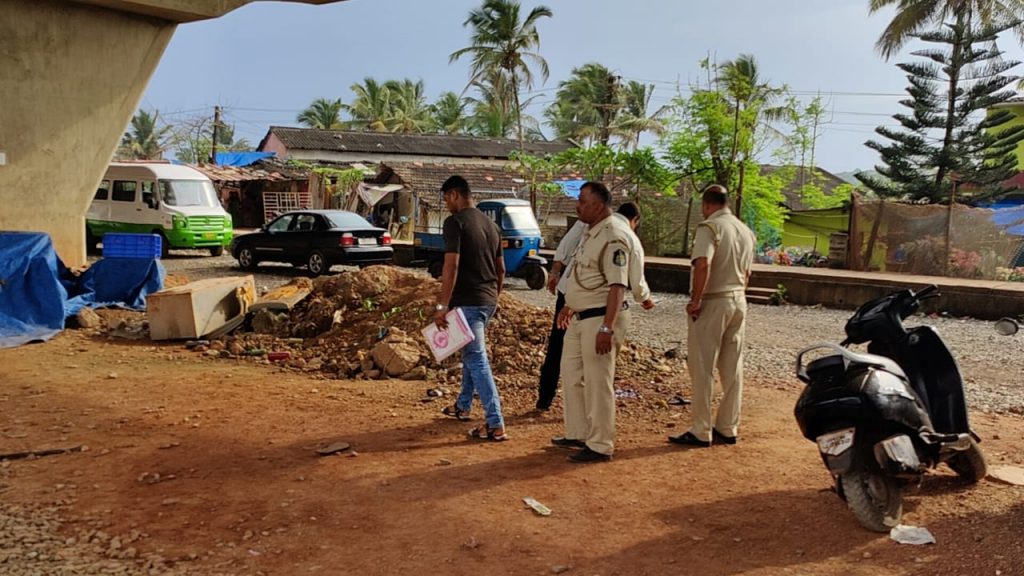 Goemkarponn desk
VASCO: A day after the gruesome daylight murder in Vasco, the Goa Police feel this could be teh case of the previous enmity.
Giving details of the murder, DySP Rajesh Kumar said that the 33-years-old deceased
was stabbed when he came out after lunch in a temple at 3.30 pm.
“While he was walking on the road, a gang of four blocked him and took him aside, and one person stabbed him with a sharp weapon,” he said.
The DySP says that they have recovered two weapons from the crime site, and the forensic team and dog squad have also done the supervision.
“Prima facie, it seems like a case of the previous enmity. The exact reason and the motive will be known only after the accused interrogates,” said Kumar. 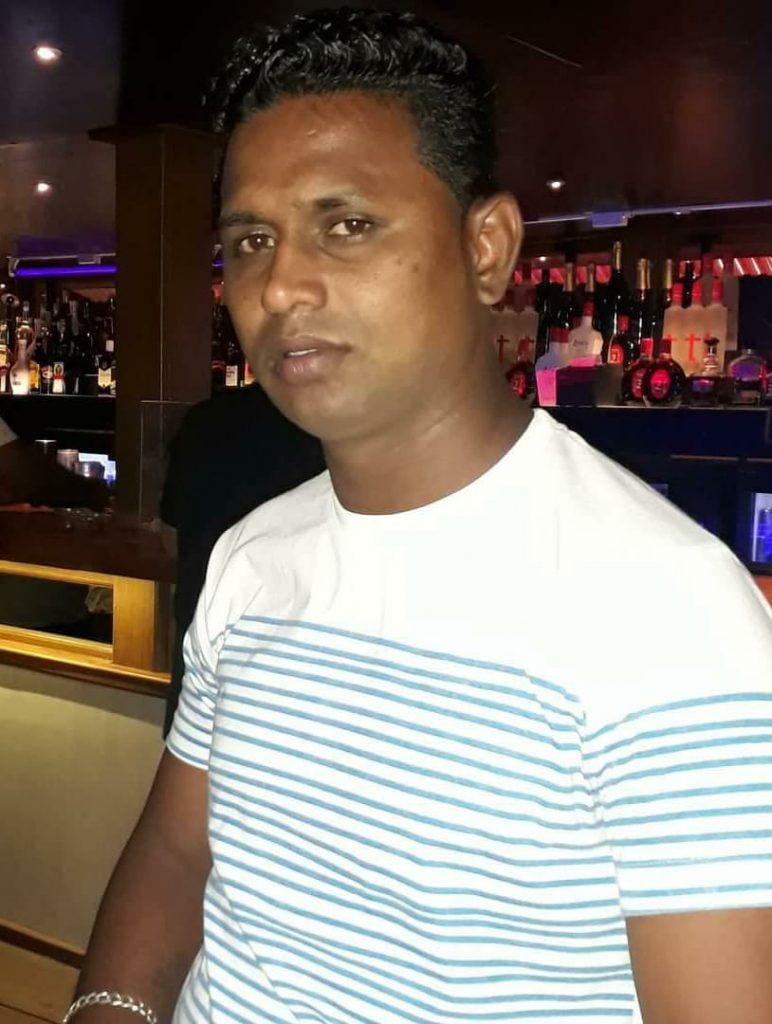 Ponda Police nab
two murder accused
Minutes after the information of the murder at Baina, the police immediately informed all the other police stations to keep a watch for the gang of 4 accused persons who had fled from the scene.
Later on Monday evening, With immediate action, Ponda Police caught two accused persons who had fled away after committing Murder at Vasco. Both the accused were caught by Ponda police staff after chasing them from Banastari to Old Goa.
Both the accused persons were later handed over to Mormugao Police Station for further necessary action.