A new era has begun for mining sector in Goa: Governor Pillai

All the successful bidders have made the upfront payment of 20%, i.e. Rs 43.19 crore, said Pillai 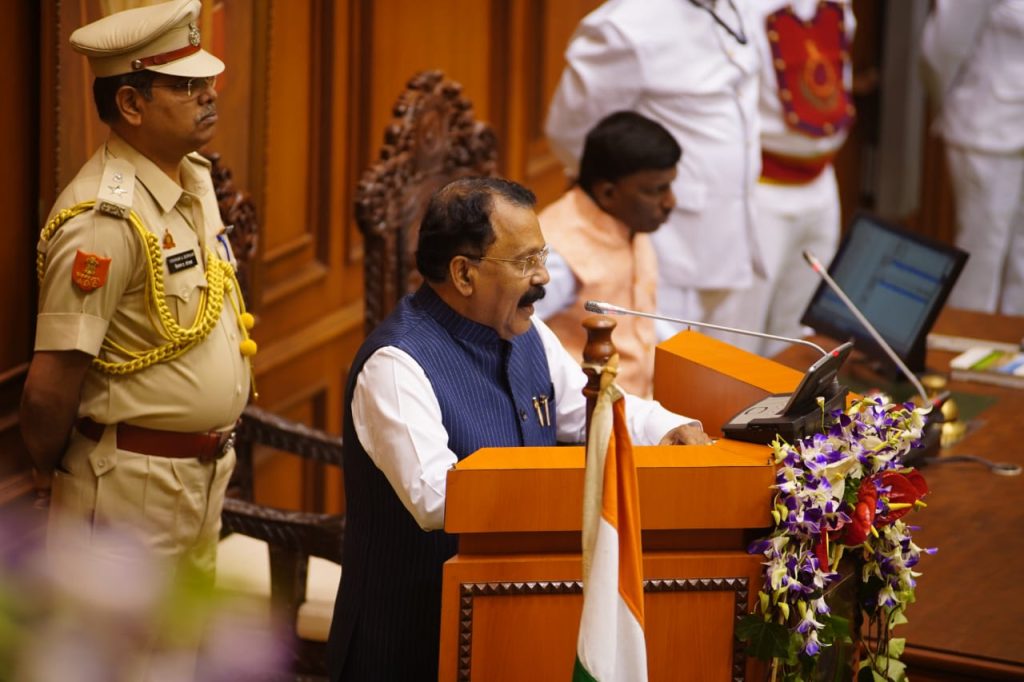 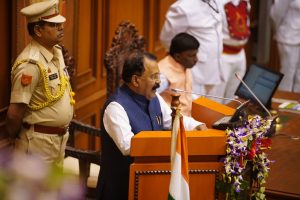