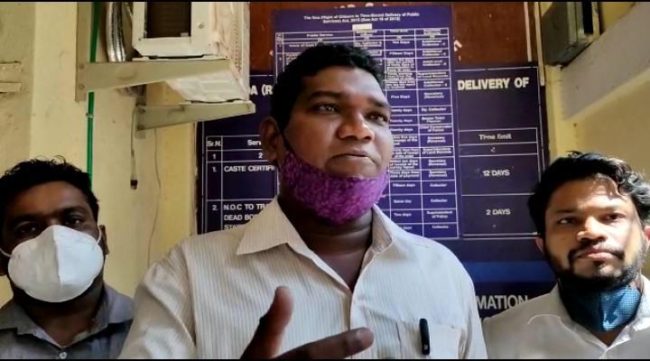 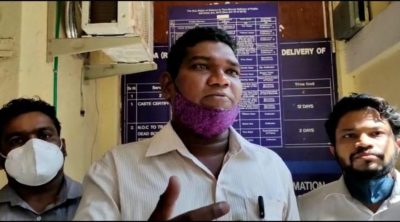 Aam Aadmi Party, Vasco has appealed to the Deputy Collector to prohibit heavy vehicles from Chicalim Circle to MPT till 9 pm due to the festive season.

“Diwali is a of light and prosperity. At the eve of such a pious festival we do not want any mishaps happening that would cause harm to the people of vasco. ” Said Sunil Loran

“Vascokars come to this area to shop for the festival. Most of them also come with their children. We don’t want our vascokars to get hurt just because the heavy vehicles are allowed. We want to make sure that that vascokars are safe.” Said Lourenco leo DaSilva

While pointing out that heavy vehicles are prohibited from entering the city from 5 pm to 7 pm every day, AAP asked the restriction to be extended till 9 pm to safeguard life and limb of the people.

“In the past there have been various accidents where people have lost their lives or have been injured. We don’t want anymore of such incidences taking place. Hence just to safeguard vascokars we are here to submit the memorandum” Said Parshuram Sonurlekar

AAP asked for the extension till 9 pm on 12th, 13th and 14th November.
The letter was signed by Adv Sunil Loran, lourenco leo dasilva and Parshuram Sonurlekar.