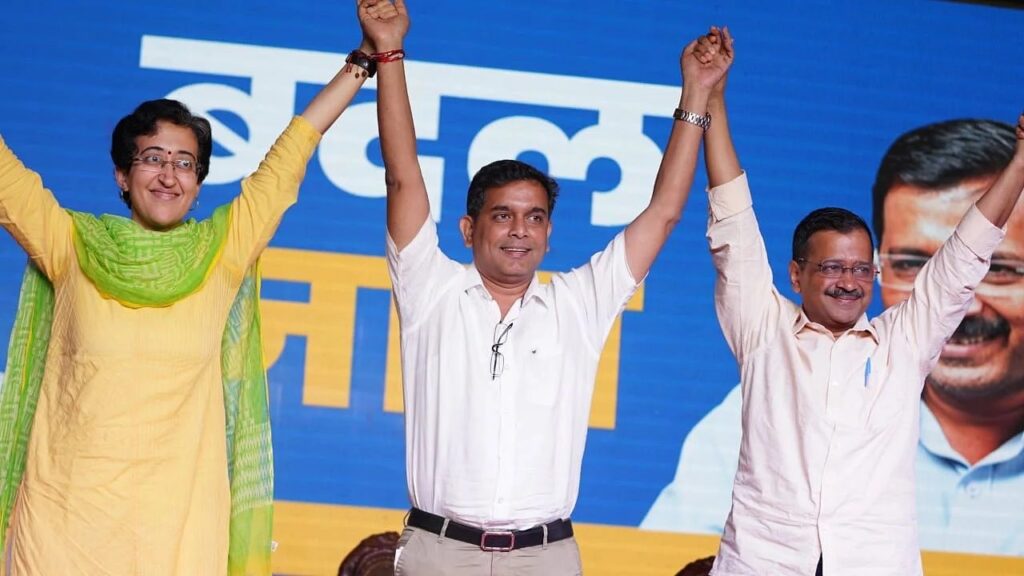 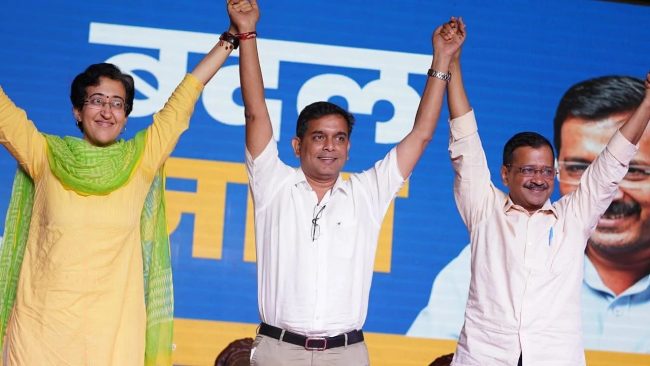 Goemkarponn desk
PANAJI: Aam Aadmi Party on Friday held a brainstorming session to discuss ways to strengthen the organisation in the state.
During this meeting, a comprehensive discussion was held about the party’s growth, matters of contemporary importance, and the roadmap for the future.
Furthermore, the party members explained how they intend to reach out to common people to inform them of the AAP’s work and discussed various issues across the state concerning common people to raise the issue during the upcoming assembly sessions.
BJP used OBC reservation excuse for postponing panchayat polls: Ramrao Wagh
Aam Aadmi Party Vice President Professor Ramrao Wagh claimed the BJP is scared after its disastrous performance in the panchayat polls in Uttar Pradesh, which is why the party is using the reservation of seats for OBC as an “excuse” to postpone the panchayat polls.
In addition to Goa, Wagh noted that the BJP government in other states was also trying to postpone the Panchayat elections.
According to Wagh, the BJP government did not take any steps to conduct a survey after it announced the postponement of the Panchayat elections. In a short time frame, a survey is impossible; therefore, it will result in unfairness.
Wagh said, “The BJP government is only paying lip service to OBCs while trying to systematically sideline their demands and those mandated by the constitution”.
“Government’s inordinate delay in implementing reservation for OBC candidates in PG NEET admissions, despite court’s orders, demonstrates how weaker groups, including OBCs, are ignored. In addition, they have not empowered the OBC commission to conduct routine matters or even conduct a survey”, Wagh added.
When SEC requested the State Government to provide data regarding the OBC in compliance with directions of SC, the government failed to do so.
Wagh questioned, “How will the government provide data within 8-10 days if it has failed to provide data when asked?”
He said, “CM Pramod Sawant stated that the government wants to ensure no injustice is met to the OBCs. However, a hurried approach by the government will not benefit the community. Instead, it will be an injustice”.