Action against all non-performing staffers across depts: clarifies CM 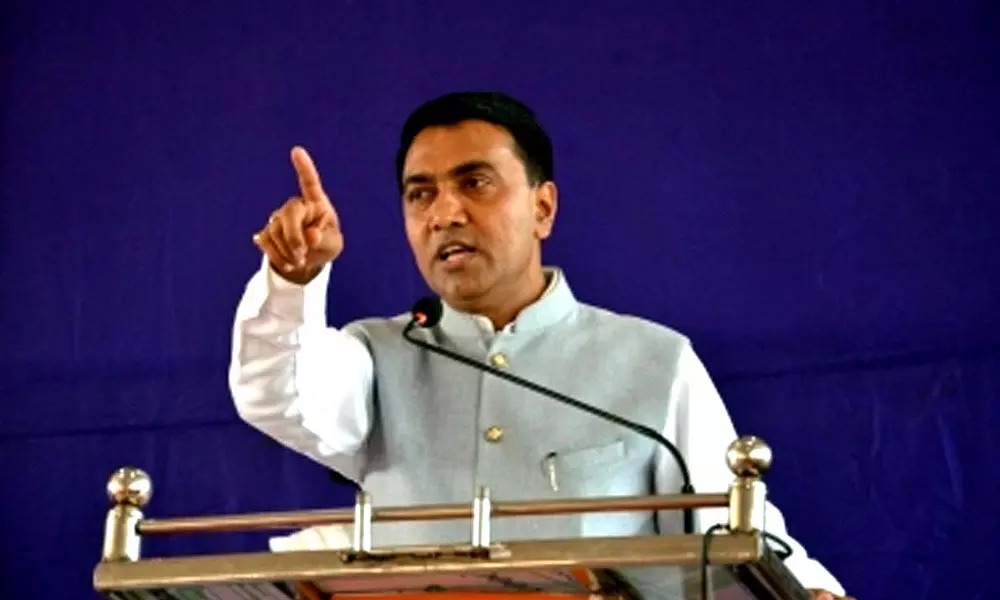