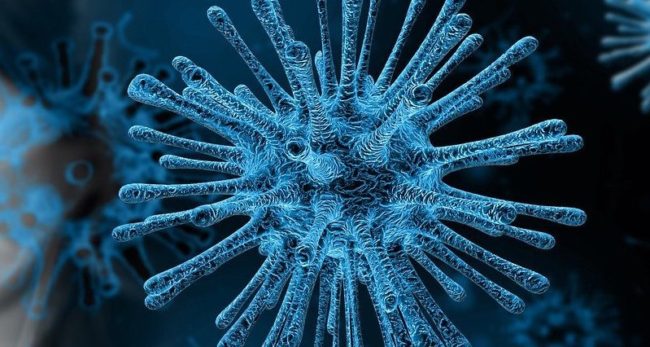 Goemkaponn Desk
PANAJI: Four people who travelled into Goa have tested positive for mutant strain of Covid-19. However, it is difficult to tell about the significance of the strain as the reports have come after a long period of time.
According to the National Institute of Virology (NIV) 4 people have tested positive for 4 different strains. US, UK , double mutation Maharashtra and the one present in circulation.
“Management wise we don’t know whether it’s significant at this stage as these reports are of old samples,” sources said
The state government awaits more reports from Pune’s National Institute of Virology for confirmation of the mutant strain among the Covid positive.
Health Minister Vishwajit Rane said that state government is exploring possibilities for setting up a genomic analysis of the samples within the state. The infrastructure is expected to cost Rs 1.5 crore.
“We shall be exploring possibilities for setting up a genomic analysis of the samples within the state with infrastructure worth Rs 1.5 crore” said Rane.
From 496 cases on February 23, Goa has reached a figure of 3597 cases. The deaths have reached 845.
Some of the potential consequences of emerging variants could be the following:
• Ability to spread more quickly in people. There is already evidence that one mutation, D614G, confers increased ability to spread more quickly than the wild-type[2] SARS-CoV-2. In the laboratory, 614G variants propagate more quickly in human respiratory epithelial cells, outcompeting 614D viruses. There also is epidemiologic evidence that the 614G variant spreads more quickly than viruses without the mutation.
• Ability to cause either milder or more severe disease in people. In January 2021, experts in the UK reported that B.1.1.7 variant may be associated with an increased risk of death compared to other variants. More studies are needed to confirm this finding.
• Ability to evade detection by specific viral diagnostic tests. Most commercial reverse-transcription polymerase chain reaction (RT-PCR)-based tests have multiple targets to detect the virus, such that even if a mutation impacts one of the targets, the other RT-PCR targets will still work.
• Decreased susceptibility to therapeutic agents such as monoclonal antibodies.
• Ability to evade natural or vaccine-induced immunity. Both vaccination against and natural infection with SARS-CoV-2 produce a “polyclonal” response that targets several parts of the spike protein. The virus would likely need to accumulate multiple mutations in the spike protein to evade immunity induced by vaccines or by natural infection.