Another scam in the Goa Cricket Association? 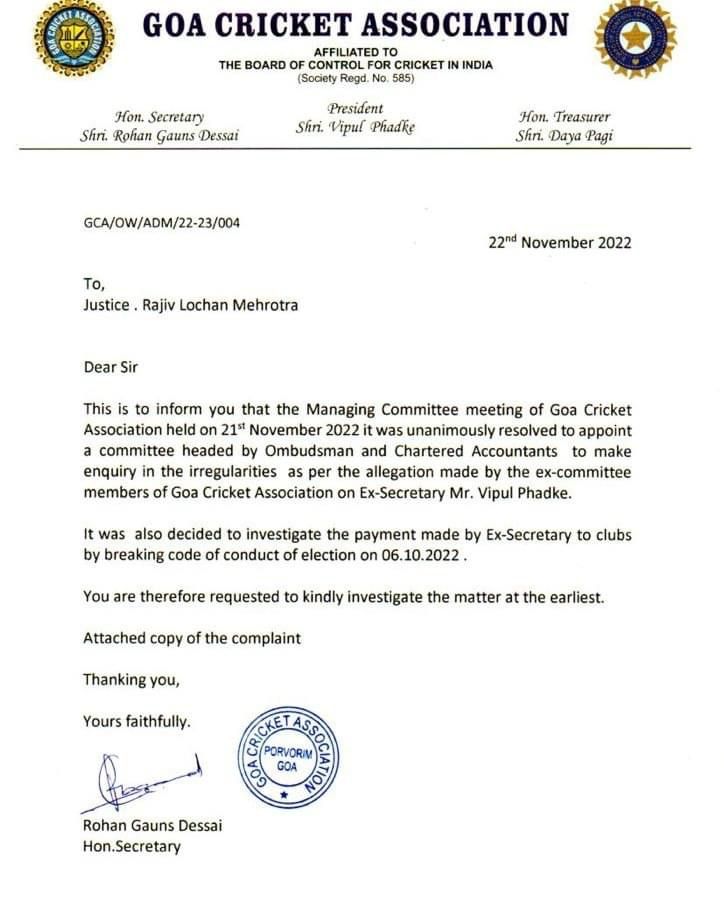 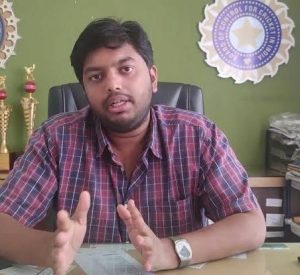 “It was also decided to investigate the payment made by the Ex-Secretary to clubs by breaking the code of conduct of the election on 06.10.2022. You are therefore requested to kindly investigate the matter at the earliest,” he said it the letter.