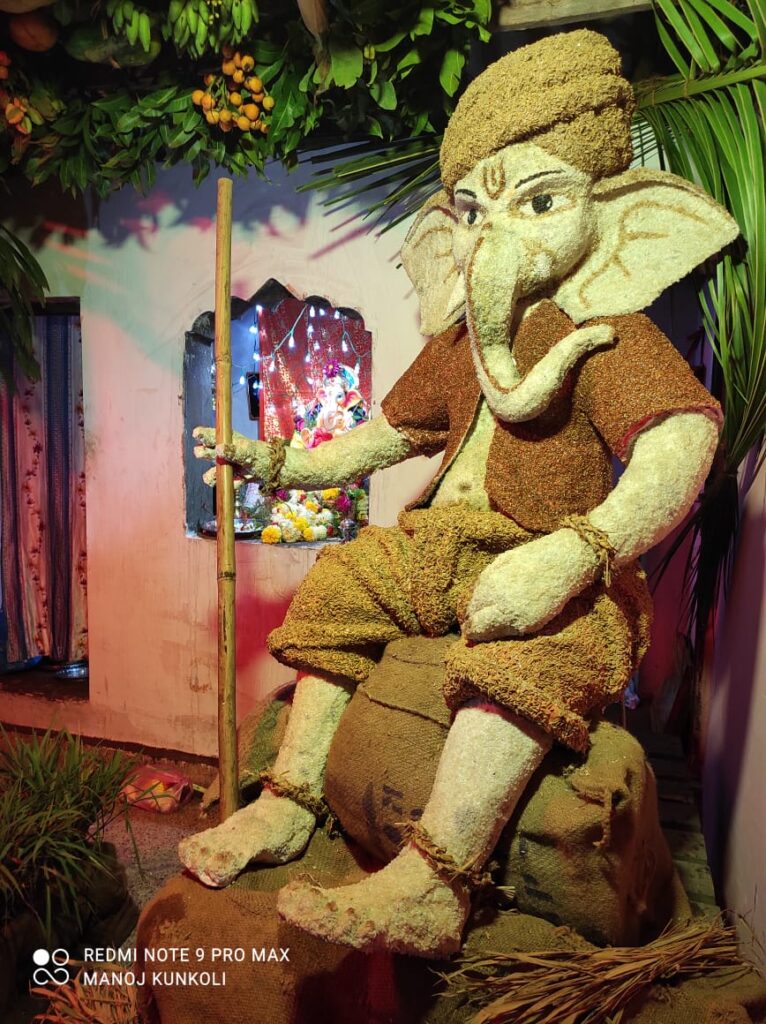 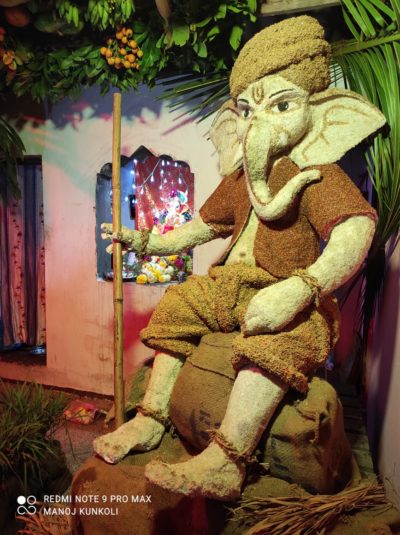 Goemkarponn desk
PONDA: The Ganesh Chaturthi Dekhava artists are upset over the government suddenly cancelling the Chaturthi Dekhava competition.
Sanket Narvekar, the artist at Kavlem who had created a Dekhava, said he received a phone call from the Director of Art and Culture yesterday about cancelling the Dekhava competition.
“The reason given is that only six entries were received for the competition due to pandemic, so it is cancelled,” he said.
After the government declared competition, he said artists spent a lot of money making Dekhvaa, but now the government cancelled the contest, and their money is wasted.
Sanket said, “he understands the government decision, but once you declare competition, how can they suddenly cancel it as we have wasted a lot of money and time of one month”. 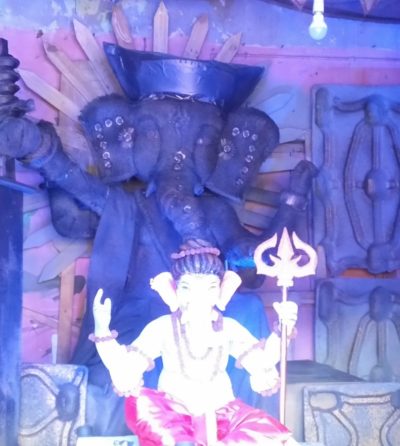 He said the government must give them compensation for this.” Because It’s not our mistake.”
It may be recalled that the government had organised Matoli and Dekhvaa competitions; however, Dekhava artists are informed that only the Dekhava competition is cancelled.
It may be recalled that govt declared Matoli competition with first prize Rs 15000 and other prizes.
Similarly, for the Dekhava competition, the first prize of Rs 25000 and other prizes was announced but cancelled by Art and Culture Department at the last moment.