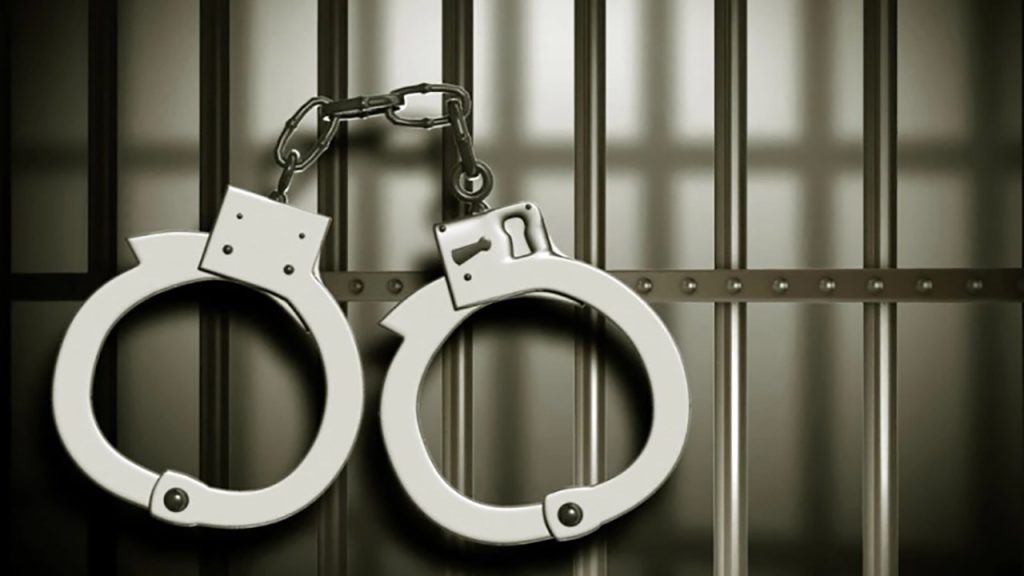 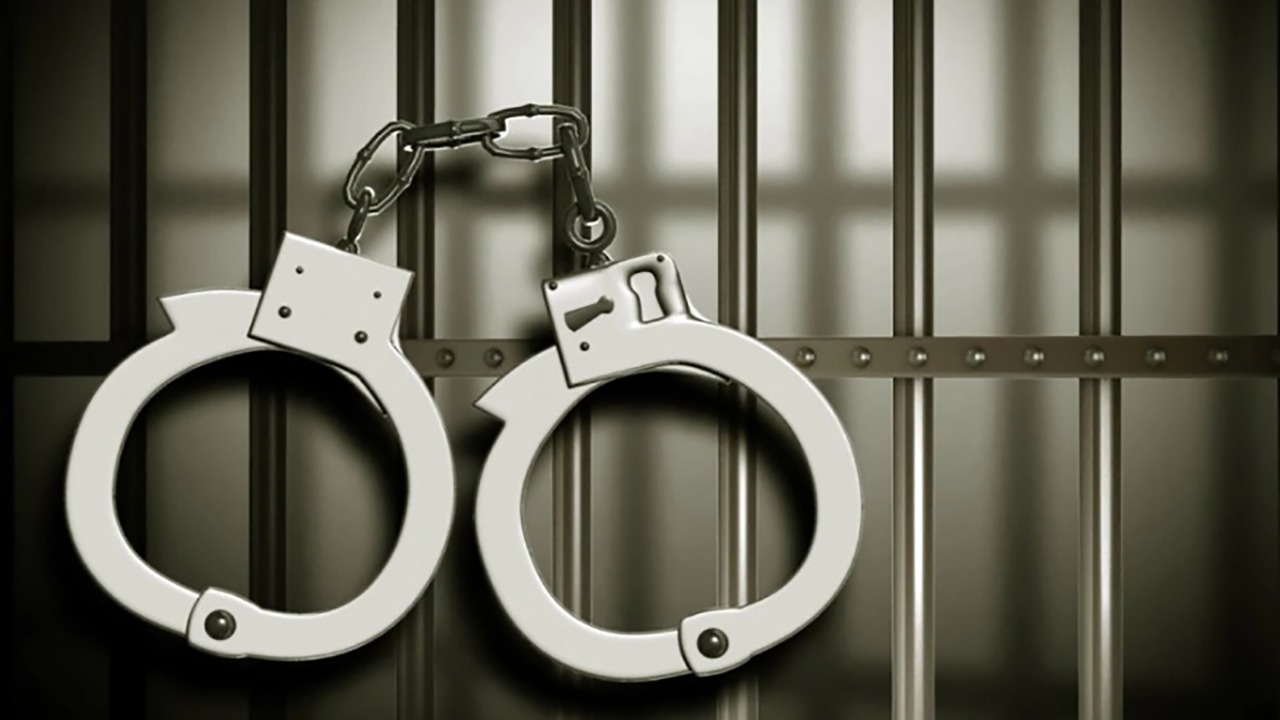 Goemkarponn desk
MAINA: Maina Curtorim Police has arrested the accused, Sandeep Gupta, for murdering one Akhtar Raza in an attempt to rob the victim of cash.
Information was received that a partially decomposed body was found at Nessai. An unnatural death case was registered at Maina Curtorim PS. The deceased was identified as Akhtar Raza Kusanur, age 22 yrs, r/o Dicarpale, who was reported missing by his uncle at Maina Curtorim PS on November 14.
After a thorough examination of the scene of the crime, homicide was suspected, and consequently, an offence u/s 302 of IPC was registered.
Accused Sandeep Gupta, age 22 years, r/o Dicarpale, n/o Bihar, had been staying in Goa for the past 16 years and runs a general store in Dicarpali.
Immediately, multiple teams were formed by South District Police to identify suspects through a collection of human intelligence and technical evidence.
All acquaintances of the deceased were thoroughly, and all CCTV cameras in the vicinity were minutely watched to gather necessary leads into the investigation.
“Accused person assaulted the deceased on the head to rob the deceased of cash in his possession and later smashed his head with a heavy stone to cover up the crime. The murder weapon, along with other possessions of the deceased, has been recovered at the behest of the accused,” said Police.