BJP castigates own Minister over non-tendering of KA renovation 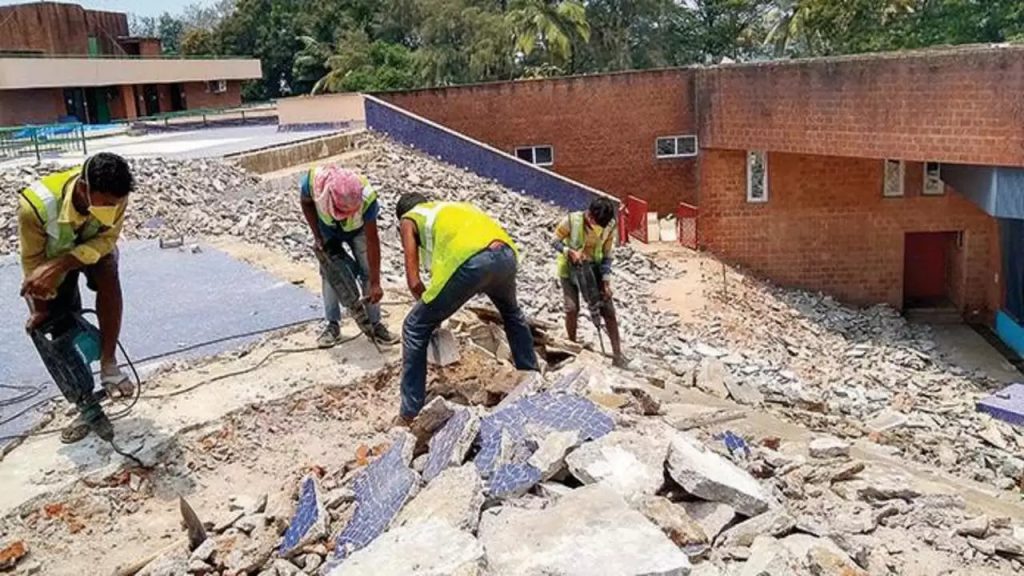 Goemkarponn desk
PANAJI: BJP leader Savio Rodrigues has demanded that Chief Minister of Goa, Dr Pramod Sawant, explain to the people in the state the reasoning behind the Arts and Culture Minister Govind Gaude allotting Rs 50 crore work for the renovation of the Kala Academy to company without a tendering process.
“At a time when Prime Minister Narendra Modi is working hard to stem the rot of systemic corruption in India, we have a minister in Goa that has alloted work to a company worth Rs 50 Crore without tendering,” said Rodrigues
He further said that when questioned by the media, he stated that Mugal Emperor during his time did not require a tendering process to build the Taj Mahal.
“He also told the media that it was a collection government decision to opt not for the tendering process but instead go for a nomination process,” he said.
Savio said that the Directorate of Vigilance has asked the state government to constitute a three-member committee to investigate the allegations into the tender of the renovation works of the Kala Academy.
He further questioned the Chief Minister that if we set the trend of alloting work without tendering, then how is the BJP a party that is fighting corruption.
“Why Govt is walking this path,” questions Savio Rodrigues.
Earlier the Charles Correa Foundation raised apprehensions about the nature of the ‘renovation’ being done at the Kala Academy, saying that the work will significantly alter the aesthetics of the building and that it will “no longer be the same building”.
Earlier, the Bombay High Court at Goa allowed the Goa government to go ahead with the work on the building after the state submitted a written assurance that it would not be significantly altered.