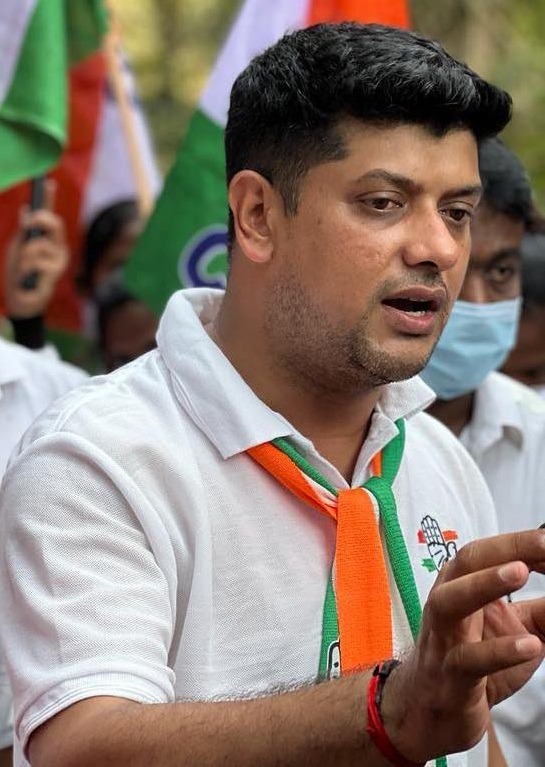 Goemkarponn desk
PANAJI: Goa Pradesh Congress Committee (GPCC) President Amit Patkar today said that it is shocking that the BJP government has dumped the official program for Children’s Day.
“It is shocking that the BJP govt has stopped the official program of the state government on the occasion of Children’s day,” said Patkar.
He further accused the BJP of only politicking unnecessary issues in front of the people.
Patkar also said that two separate disqualification petitions have been filed against the eight rebel Congress MLAs who left the party and joined BJP in September.