BJP Govt has no money to dispose of unclaimed bodies: Kamat 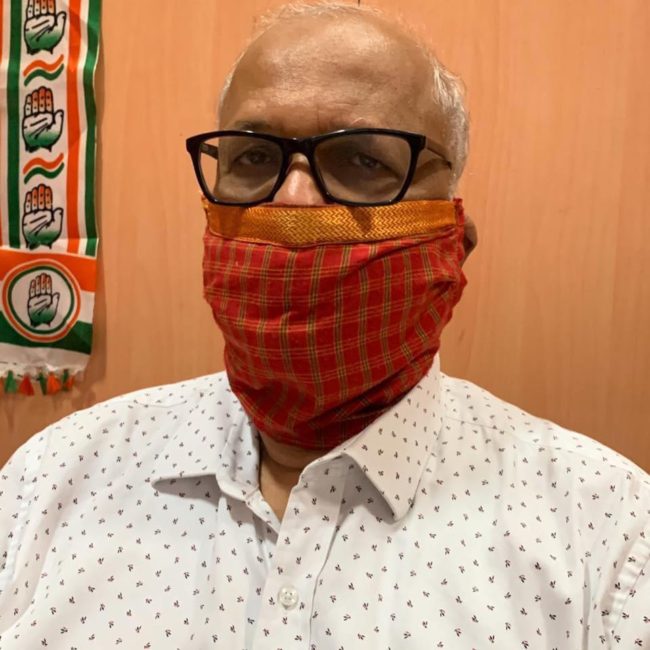 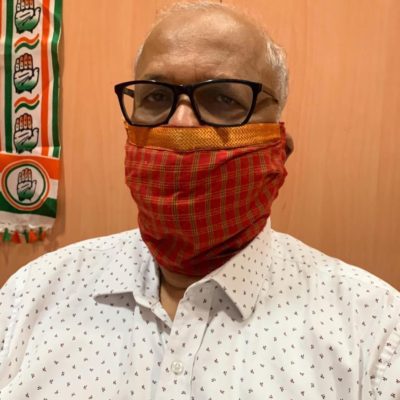 Margao – Leader of Opposition Digambar Kamat said that It is horrific to know that the bankrupt BJP Government headed by Chief Minister Dr. Pramod Sawant has no money even to dispose of unclaimed bodies lying in the mortuary at Margao.

“I urge the South Goa District Collector to immediately give orders for the disposal of the same. I will personally make all necessary arrangements for their respectful cremation,” Kamat said.

The former chief minister says it is sad and disgusting to understand that the unclaimed dead bodies including some of Covid infected have piled up in the mortuaries as Government has failed to make payments to the Margao Municipal Council for their disposal.

“There are rising number of deaths and I am told that almost all cremation blocks in Margao Crematorium were occupied yesterday. Government needs to be sensitive with the current situation and act wisely,” Digambar Kamat said.

Last year, he added “I had personally monitored the arrangements at Margao Crematorium for cremation of Covid infected bodies with the help of late Narayan Pai Fondekar of Mathgramastha Hindu Sabha.”

He says it is now the duty of the Government to ensure that disposals of unclaimed bodies including those of Covid infected are done in time..

“I once again appeal to the Government to take everyone into confidence and come out with a proper action plan in handling current crisis of spread of Covid infections and rising number of deaths,” said Digambar Kamat.