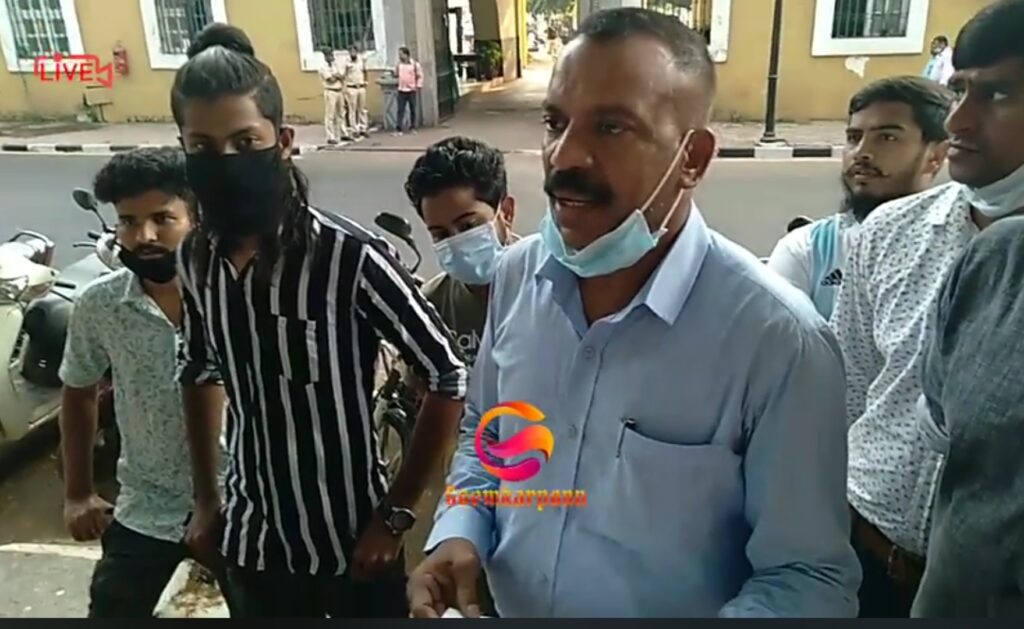 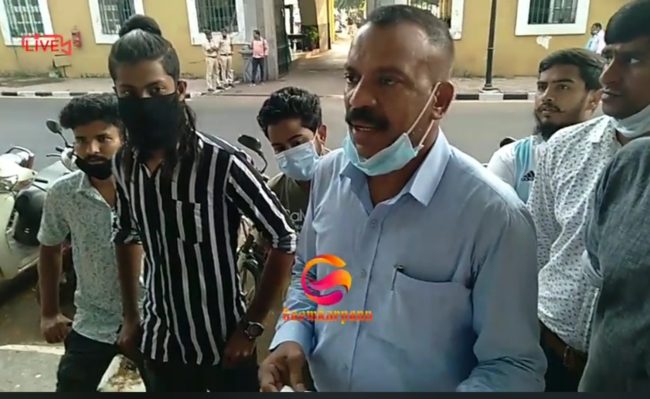 PANAJI: The Bharatiya Janata Party (BJP) Minority Morcha has filed a complaint with Goa Police against Waseem Rizvi who filed a petition to remove 26 versus of Holy Duran and created blasphemy and attempted to breach peace in country.

“We request you to file an FIR against the former chief of UP Shia Central Waqf Board, Waseem R.. who have created blasphemy and breached peace in county by tiling a controversial petition in Supreme Court to remove 26 versus of Holy Quran,” said General Secretary Shamir Abdul Rehman

Rehman further said that the Quran was orally revealed by God to the final prophet, Muhammad, through the archangel Gabriel (Jib.), incrementally over a period of some 23 years, beginning in the month of Ramadan, when Muhammad was 40; and concluding in 632, the year of his death.

“The Quran describes itself as a book of guidance for mankind and gives a message of peace. It’s been more than 1400 years since Quran came into. odst on earth for mankind and not a soul has changed or removed a single vowel or the consonant of Quran.,” he added

Meanwhile, Rehman said that the Iblis so called Shaitan Waseem Rix. has crossed all his limits by filing petition.

“We have full anticipate in Supreme Court that the court will snub,”he added