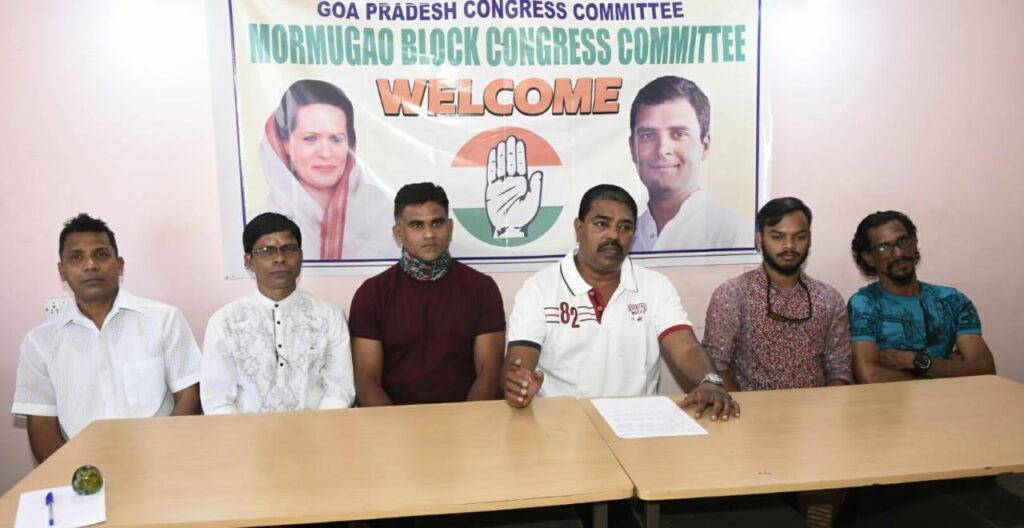 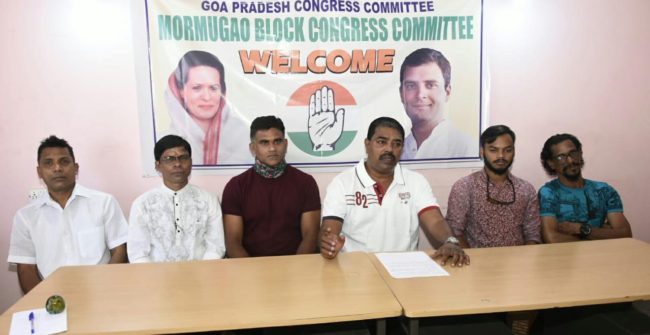 GPCC Vice president Sankalp Amonkar on Sunday hit out at the BJP Government and Health Minister Vishwajeet Rane while alleging that the Chicalim Sub District hospital was being privatized.

Stating that BJP was on a mission for privatization against commission, Amonkar said that BJP in Goa and centre were privatizating public sector is being privatized and even farming sectors are not spared . Amonkar said that he was surprised and shocked that BJP has decided to Chicalim cottage hospital government hospital catering to entire mornugao Takuka.

” The Chicalim SDH is being privatized and demarcation is going on and series of meetings have begun between Government and doctors and date is also finalized in April.

People have only one option of Chicalim sub district hospital and recently crores were spend at public cost to expand and get new technology and this hospital is being offered to a private doctor in Vasco.” Said Amonkar

“Goa Dairy was also privatized in Goa and it looks like BJP is working for crony capitalists friends .It is sad that Chicalim Cottage hospital is being privatized and tbe poor people have no where to go if the Chicalim SDH will begin paid medication and at a time when pandemic has already finished the people, the paid medical facility in Chicalim SDH wil be finished and our freedom to walk In the hospital at any time will be finished. Even the police taking people and accidents victims who take the patients to chicalim hospital will be forced to go to GMC and Hospicio” said Amonkar

“Vishwaheet Rane is fully responsible for this mess and the health department has also made loads of money even during covid.

The canteen and Pharmacies along with house keeping and maintainence is privatized and in tbe same fashion Vishwajeet Rane has set his eyes on privatizing chicalim SDH. I want to ask the 4 BJP legislators of Mormugao taluka if they are unaware or are thy silent or whether no has taken them in confidence. While the 2 ministers are present in Mormugao Taluka, they are silent on chicalim hospital privatization and they are also having free eye camps ” said Amonkar

“People have already opposed the privatization of Azilo hospital and South Goa District hospital . I appeal the people to come out and oppose the chicalim SDH privatization and we must throw Vishwajeet Rane out of mormugao like how he was thoroughly out of Valpoi by people when he wanted to have a IIT project there.

As congress party, we will opose this move tooth and nail and in public interest we will have to fight this privatization.” Said Amonkar