Both states are the collective interest of BJP; party will follow SC judgement on Mhadei: CT Ravi 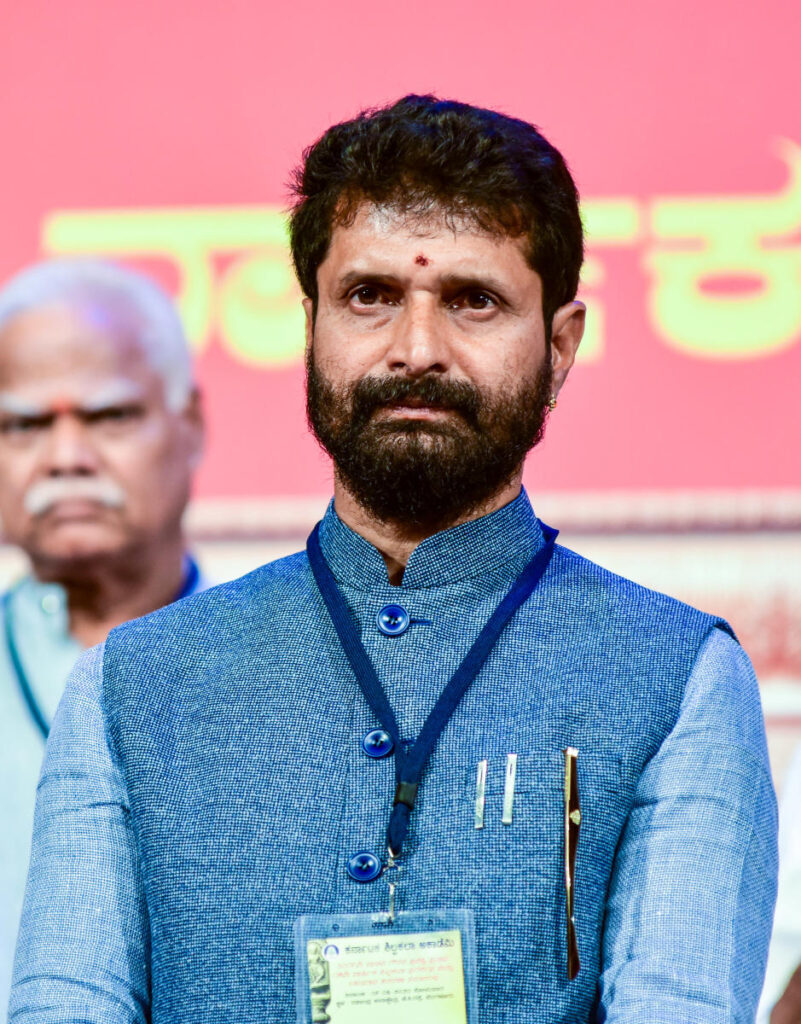 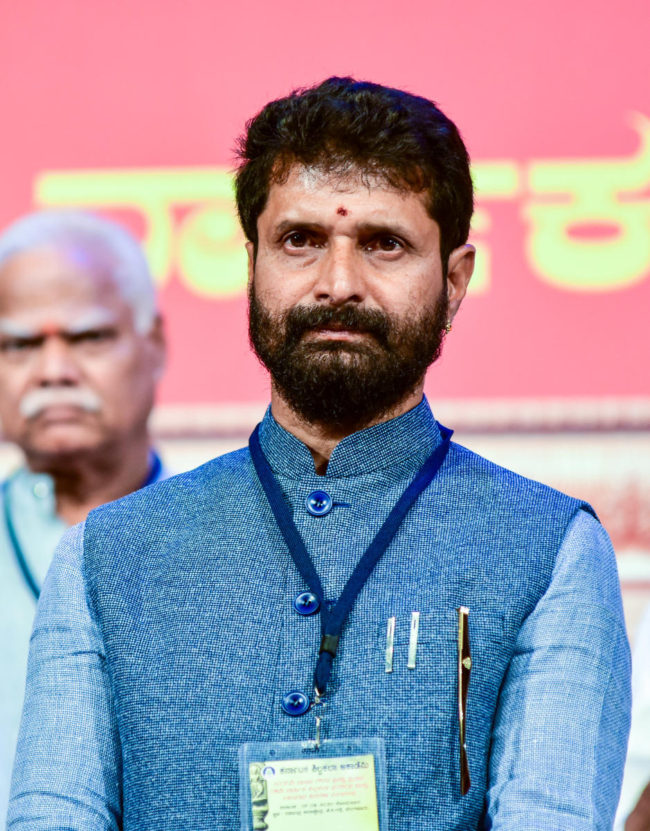 PANAJI: BJP Goa Desk Incharge CT Ravi has said that the interests of both states of Goa and Karnataka is the collective interest of the BJP and his party will follow the SC judgement over the Mhadei issue.

“The party would follow the Supreme Court’s judgement as far as the inter-state river dispute is concerned,” said Ravi

Meanwhile, Goa government has filed a contemptpetition in the Supreme Court against Karnataka for illegal diversion of Mhadei water to Malaprabha basin.