The Pernem police arrested Stephen Slotwiner after raiding a premises rented by him at Madhalawada in Arambol beach village of North Goa district on Monday, he said. 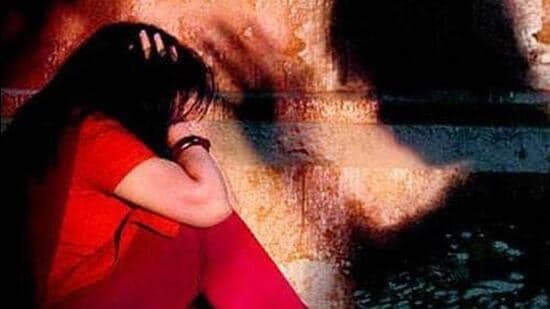 Goemkarponn desk
PERNEM: Goa Police have arrested a 76-year-old British national for allegedly possessing various banned drugs worth Rs 15.48 lakh, an official said on Tuesday.
The Pernem police arrested Stephen Slotwiner after raiding premises rented by him at Madhalawada in Arambol beach village of North Goa district on Monday, he said.
The police seized 12.2 grams of ganja, 40 Ecstacy tablets, 26 Lysergic Acid Diethylamide papers and as many capsules of LSD, a psychedelic drug and 80 gm of Methyl​enedioxy​methamphetamine (MDMA), a synthetic psychoactive drug, which was kept hidden in the premises, the official said.
A case has been registered against the accused under the Narcotic Drugs and Psychotropic Substances (NDPS) Act, the police added.