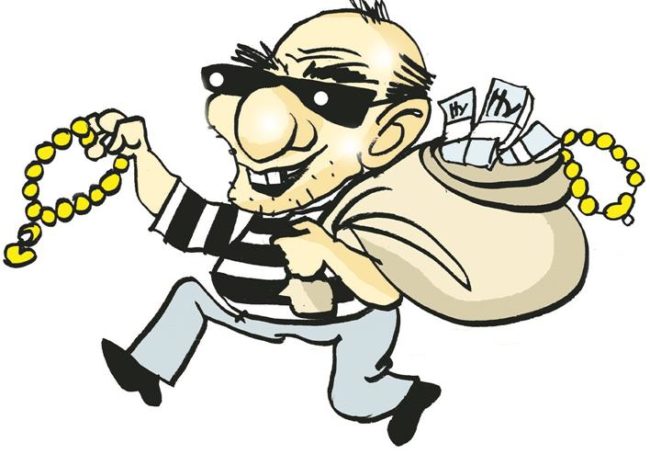 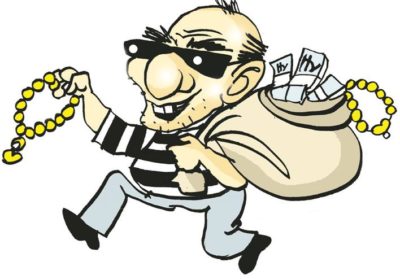 Goemkarponn desk
PONDA: Cash, including gold worth 2 lakh, was stolen from five flats in a burglary by some unknown person in Borim.
As per the information provided by the Ponda Police, this incident occurred between 8 am to 12 pm in the Bethseda building near Borim circle on Thursday morning.
Some unknown culprit broke open doors of five flats of the building located in building C Bethseda Arcade near Borim. After this, an unknown person took away valuables and cash from three apartments, while two flats were empty.
One flat owner Josefa Fernandes in her complaint to Police has stated that cash Rs 1.50 lakh and a gold chain worth Rs 50,000 has been stolen from her flat. The cost of theft booty from the other flats is yet to be estimated, Police informed.
It is learnt that the building owner is residing in one flat and had gone out for personal work in the morning when the incident occurred.
Ponda police have registered an offence is under sections 380 and 454 of IPC, and further investigation is under process.