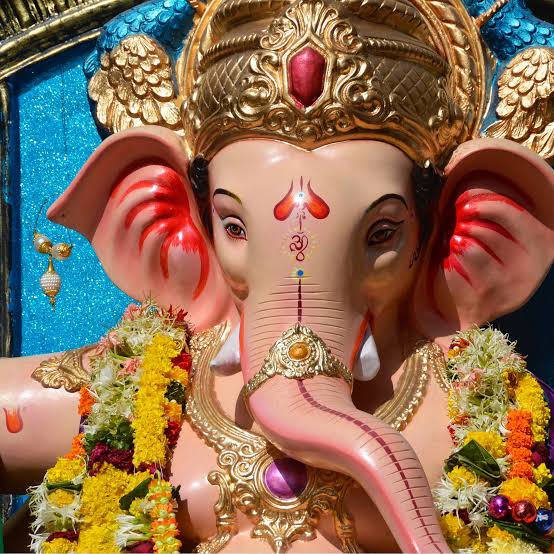 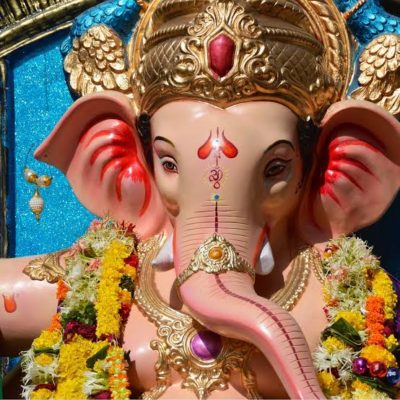 PANJIM: The Corporation of the City of Panaji (CCP) today issued specific guidelines for celebration of Ganesh Chathurti festival within its jurisdiction.

CCP has imposed complete ban on any kind of celebration in the containment zone. Though, no containment zones are officially announced in Panjim, the city has several hot spots which are placed under barricading.

CCP has urged Sarvajanik committees to make efforts to have one and half day festival celebration and has said that no public gathering, celebrations and arthis for Sarvajanik will be limited to only ten people as per government SOP.

Individual celebration should be restricted to only home members.

The Ganesh Committees are directed not to use fireworks or crackers so as to avoid pollution during the festival; also the individuals are banned from using firecrackers during idol immersion.

CCP has banned sale and purchase of Plaster of Paris idols and that only two people with one vehicle will be allowed for picking up the idols from Chitrashalla.

Further, only two members of each house will be allowed for immersion of the idols, which will be held from 5.00pm to 10.00 pm only.

CCP has said that no common vehicle will be used for transport of idols to the immersion spot and no procession will be allowed.