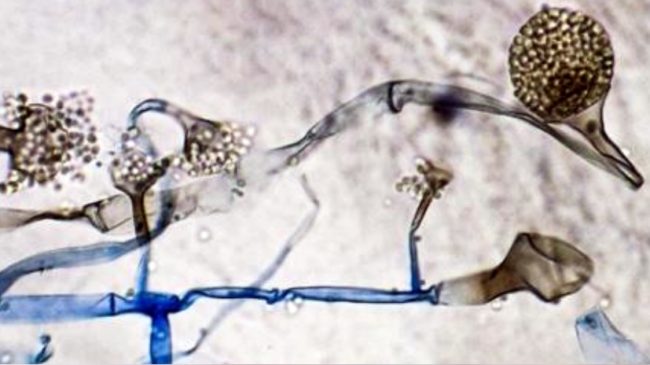 PANAJI: 12 patients in the state have been infected with black fungus as per the data released by the central government. However, the health authorities have said that only 7 such cases are being treated in Goa.

“There are 7 cases of black fungus in Goa of which one patient has being transferred to private hospital and 6 are being treat in GMC,” said GMC Dean Dr Shivanand Bandekar

India has so far reported approximately cases of 8,848 mucormycosis or black fungus, one of the rapidly spreading infections observed in those recovering from Covid-19.

Mucormycosis is a serious but rare fungal infection caused by a group of molds called mucormycetes that has been developing in Covid-19 patients.

If not treated on time, the black fungus infection can turn fatal. The Covid medications can leave the body weak and low on immunity. They can also escalate the blood sugar levels in both diabetics and non-diabetic Covid-19 patients.