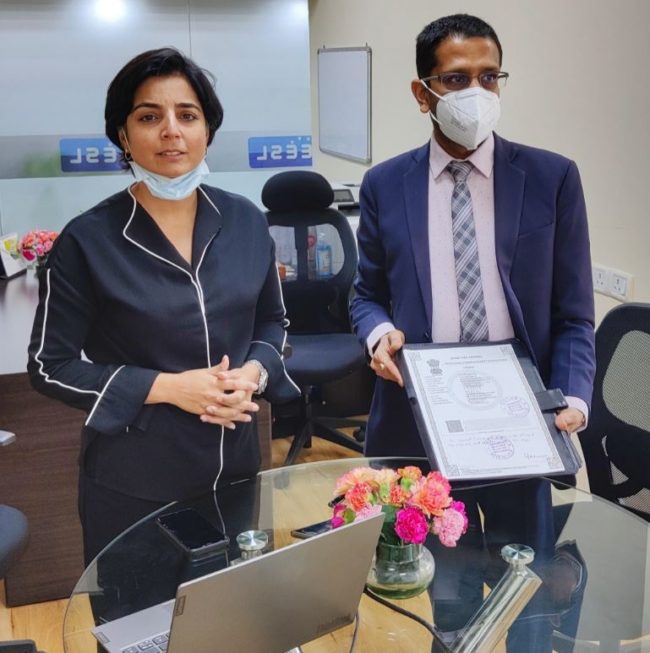 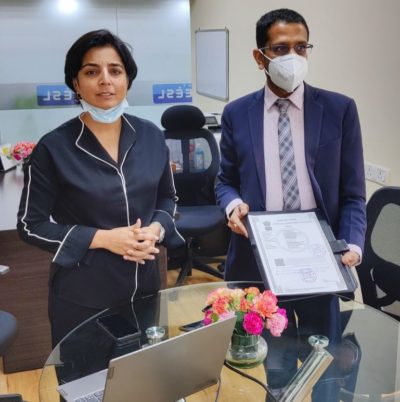 Goemkarponn desk
PANAJI: Convergence Energy Services Limited (CESL), a wholly owned subsidiary of Energy Efficiency Services Limited (EESL) has signed an agreement with Goa Energy Development Agency (GEDA) for the installation of solar PV based home lighting systems for households in the state of the Goa that are currently so remote that have remained without proper power supply. Under the Agreement, CESL will install and maintain solar PV systems for five years under the Remote Village Electrification (RVE) programme of the Government of Goa.
This project is the first off-grid electricity project for CESL. The agreement was signed between Shri Sanjeev Joglekar, Member-Secretary, GEDA and Shri Tarun Tayal, General Manager, CESL.
Sharing his views on the agreement, Shri Tarun Tayal, CESL, said, “We are very proud to engage on off-grid electrification for the Government of Goa. Energy access is a basic need for all homes, and a basic necessity for development. This project with GEDA is important for India’s energy transition and will contribute to encouraging other energy departments of other states.”

Shri Sanjeev Joglekar, Member-Secretary, GEDA, said, “The solar lighting programme is a significant step towards consolidating Goa’s transition towards a green energy state. GEDA has been working across the state to promote adoption of cleaner energy, solar, and efficient lighting, which is beneficial not only for its people but also for the environment. We are very happy that CESL came forward to do this for Goa”