No Confidence Motion notice against PMC Chairperson will be decided on December 9 in a special meeting. 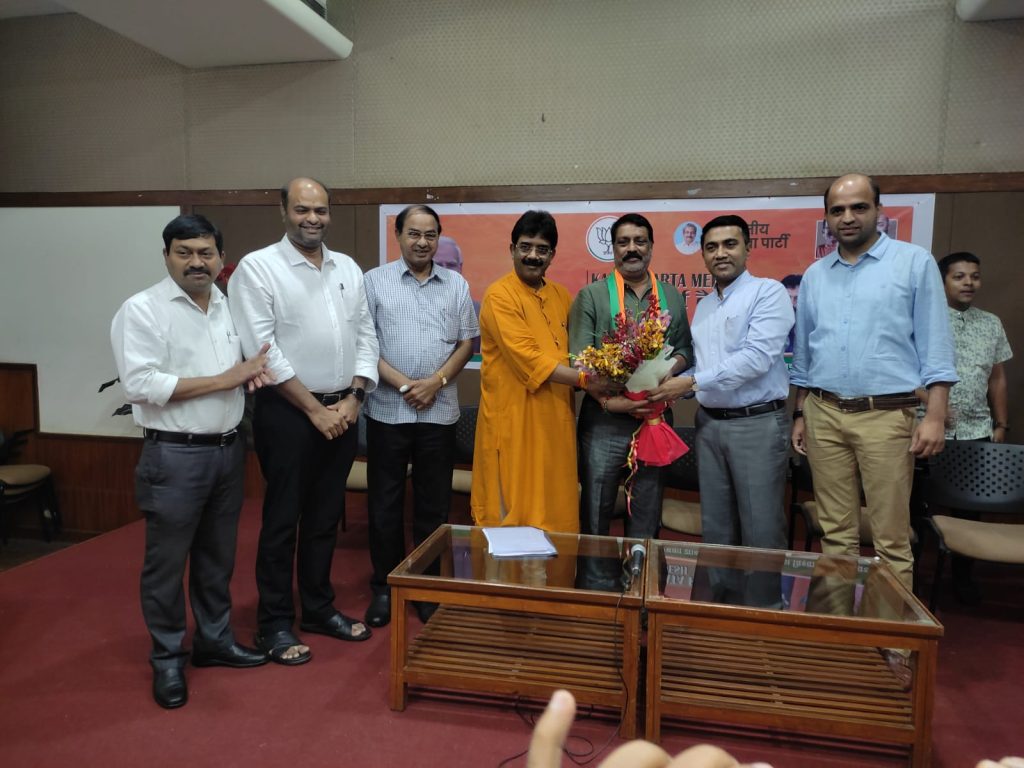 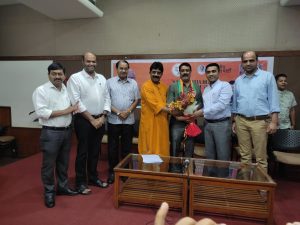