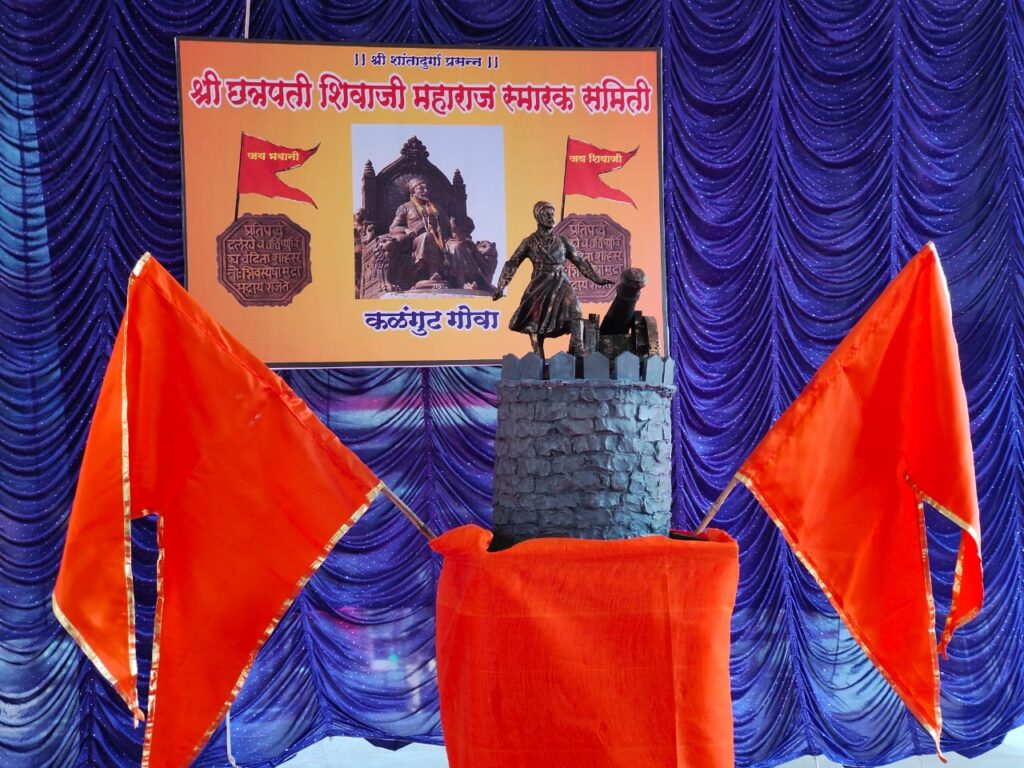 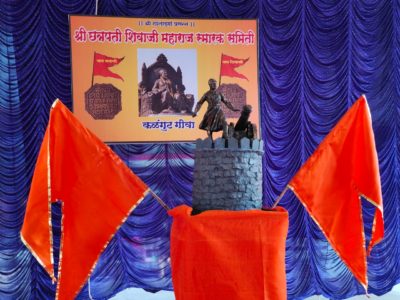 Calangute: Calangute Police on Friday stopped the Bike rally which was organised in Calangute on occasion of Shiv Jayanti after North Goa Collector rejected the required permissions.
However later allowed the Shiv Premis to have peaceful March from Shantadurga Temple calangute to Baga Circle and back.
“Organizers had applied for permission to hold bike rally on occasion of Shiv Jayanti but the permissions were rejected by North Goa Collector due to which the organisers were stopped from having bike rally. They were later given permission to have walking rally from Shantadurga Temple to Baga Circle”, Bardez Mamlatdar Laxmikat Kurtikar ininformed.
“Rejecting permission to hold rally is not correct. We are law abiding citizens. Rally of every other religions are allowed then how can they stop the rally of Shiv jayanti. This rally is organised on occasion of Shiv Jayanti”, Shiv Premis claimed.
Hundreds of people from Calangute had gathered outside the Shantadurga temple calangute to participate in Bike rally to celebrate Shiv Jayanti on Friday.
Organizers also questioned on why the permissions were rejected at last moment and not a day before. We live here in Communal harmony. We are Goans and not outsiders. This is not acceptable. This is not something different. Such rallies are happening in other parts of the state too. We are not here to get Political mileage, but to celebrate the Jayanti”, Organizers claimed.