Chaos over stalls’ allotment at Panaji Feast fair in Panaji 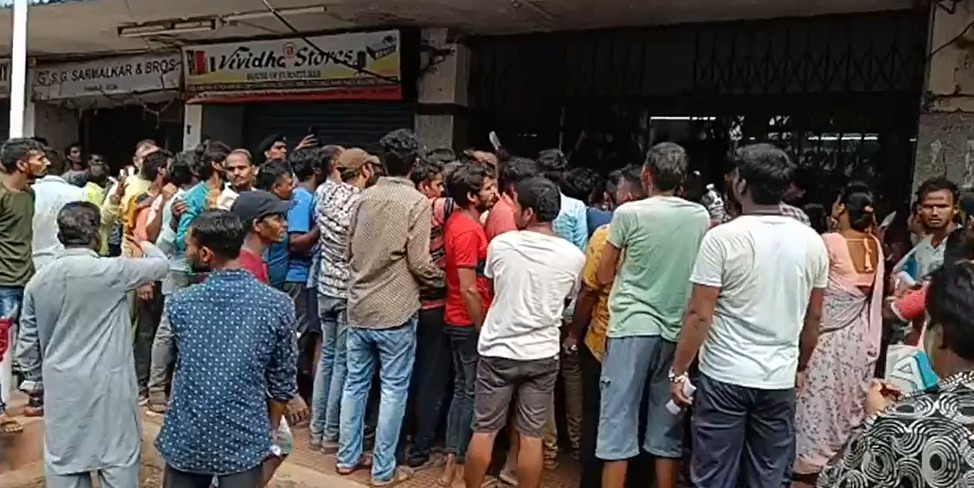 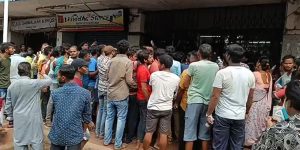 PANAJI: Corporation of the City of Panaji (CCP) Mayor Rohit Monserrate today said that the Panaji Feast fair will be held from Decmber 14 till 18 along the promenade.

“The Panaji Feast fair will be held from Decmber 14 till 18 along the promenade. This time the fair stalls will only allowed only till the Health Services building and not uptill Kala Academy. We do not want to create more confusion and inconvience to the people of Panaji,” said Monserrate

The news of the CCP cancelling the Panjim feast fair invited a lot of criticism. The CCP has clarified that the feast fair will be held at the same place but later.

He further said that this time there will be limited stalls and people have already in que to take up their forms.

“We have a outstanding of Rs 35 crore and we have to get this money, we have started to send bills and are working to make the the outsanding, We also have to pay salaries,’ he added

Monserrate, said that the CCP will take all stakeholders in confidence during the fair and the corporation will add strict.

Commotion and chaos prevailed outside the Corporation of the City of Panaji (CCP) as a huge number of vendors turned up to avail forms for allotment of stalls this morning.

However, with only a limited stalls available, majority of them were left disappointed leading to them crying foul over the allotment process.

As the vendors refused to disperse, the police were summoned to clear the crowd which swelled on to the street thereby blocking the traffic.

Roads in the entire city are dug up due to various ongoing Smart City projects including replacement work of sewerage lines, smart roads and universally accessible walkways which is causing inconvenience to the people in the city.

The Mayor further said, “We know that it is causing a lot of inconvenience to the people now but all the projects are for the betterment of the citizens. After these 6-7 months of work, people will not have to worry for the next 10-15 years. What we are doing it for the benefit of the people.”