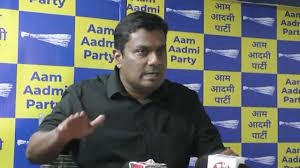 MARGAO: Benaulim Aam Aadmi Party candidate Venzy Viegas is unaware of Churchill Alemao’s lawyer’s defamation notice. Viegas informed that he hadn’t received any such information.
As per the information from the sources, the lawyer of Trinamool Congress leader Churchill Alemao, Sanjay Basu has served a defamation notice to Benaulim AAP candidate Venzy Viegas alleging that Viegas made malicious, unsubstantiated defamatory statements against his client Churchill Alemao a few days ago to an electronic media.
Basu’s notice states that Viegas had alleged Alemao of doing Dadagiri and now doing Didigiri. Further, the notice also mentioned Venzy alleging that Churchill and his daughter Valanka take Rs.50 crores each for shifting to TMC. The lawyer also claimed in the notice that these videos were circulated on AAP’s social media page. 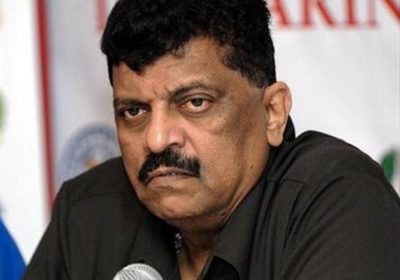 Meanwhile, when contacted AAP Benaulim candidate Venzy Viegas and asked about his

reaction to the defamation notice, Viegas disclosed that till 10 am on Saturday, he had not received any notice and, therefore, cannot comment on it.

He further said that he was unaware of any such defamation notice served to him, and he learnt about it after he read it in a local newspaper that mentioned his name in this issue.