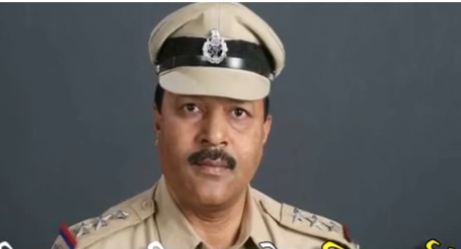 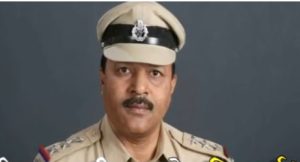 PONDA: The wise official who exposed 16 murder of Mahanand Naik that rocked Goa ,retires after 40 years of service in Police Department.

If Police had shown alertness Mahanand could have been punished in 1994 when first complaint was filed against him in connection with missing girl which at that Ponda Police never investigated seriously relased out Mahanand Naik. If he was arrested at that if was difficult for cold mind accused Mahanand Naik to committ 16 murders of girls.

The Interesting part is CL Patil took charge of Ponda Police Station in 2009 and had investigated the murder mysteries that had committed by Mahanand Naik starting from 1994 .