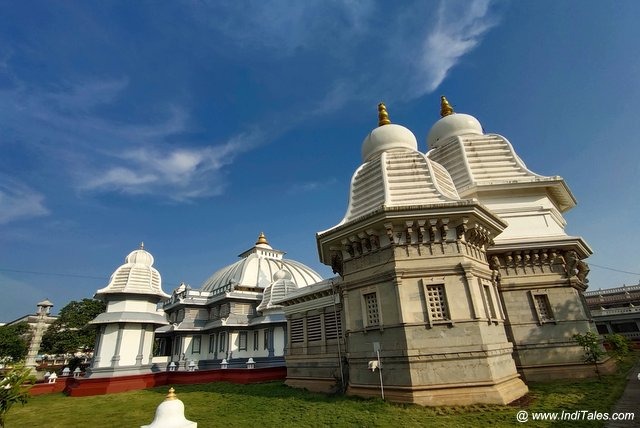 Goemkarponn desk
VASCO: Clashes between two groups were reported near Mahalasa Temple in Verna late Wednesday evening. Verna police have registered an offence and arrested the people involved in the incident under sections 143,144,147,148,326, and 506 (ii) read with 149 IPC.
Sources in Verna police said that one Vivek Kumar Bind (23′), residing near Mahalasa Temple but a native of Uttar Pradesh, complained that at about 00.15 hrs. at near Mahalasa Temple, IDC, Verna, a group of people comprising of Rafiqul Islam, Tuzammel Hogue, Babul Hague, Huaraz Khan, Abdul Halim, Ahadul Islam, Abdul Noor, Fulson Khan and Savuruddin along with 8 other unknown accused persons with their common object formed an unlawful assembly armed with a deadly weapon such as danda and rod and furtherance to their common object assaulted him and his roommates namely Ravikumar, Shivnath, Rampati, Laxman Prasad, Krishnakumar and Ramashre, thereby causing injuries to them and serious injuries to the head and left eye of Rampari.
Verna PI Diogo Gracias is further investigating the case under the supervision of DySP Salim Shaikh.