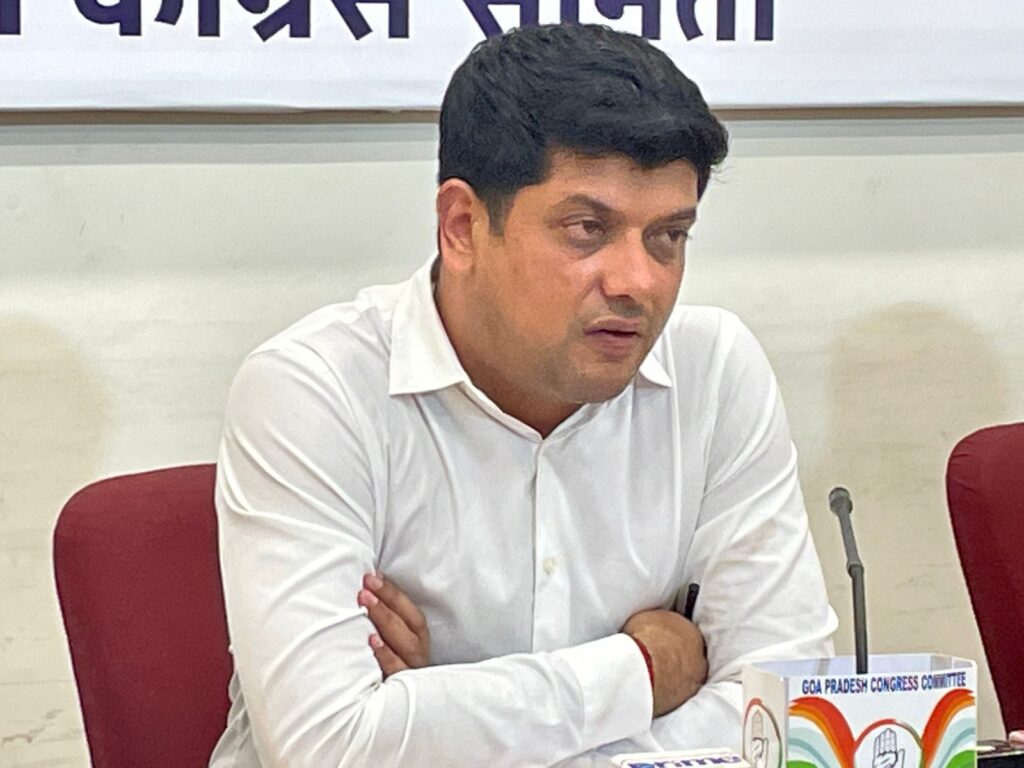 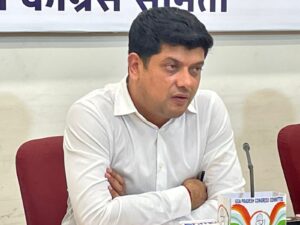 PANAJI: No Security Staff has been given till now to Yuri Alemao, who was recognised as Leader of Opposition by the Hon’ble Speaker of Goa Legislative Assembly on 30th September 2022. The reason for the same is former Opposition Leader Michael Lobo still enjoys that privilege. Is this true, DGP Jaspal Singh? Maybe Chief Minister feels Defectors need Security, charged Congress President Amit Patkar.
“I want the Director General of Police to explain why the Security Staff is not given to Yuri Alemao almost after 22 days have passed since he was recognised as Leader of Opposition by the Speaker of Goa Legislative Assembly? He should also come clean on when the Security was withdrawn from former Leader of Opposition Michael Lobo,” demanded Amit Patkar.
It is the post which needs to be respected. The privilege is for the post and not for an individual. Police departments should not come under the pressure from the government. If this can happen to the Leader of the Opposition, one can imagine the state of affairs with the common man, said Amit Patkar.
“I also understand that former Quepem MLA Chandrakant alias Babu Kavlekar who was holding the unconstitutional post of Deputy Chief Minister is still having the Security Staff. This is blatant misuse of power by the BJP Government,” stated Amit Patkar.
I also urge the Chief Minister Dr. Pramod Sawant to streamline and make effective the Protocol Department of Goa. It is the duty of the Protocol Department to make elaborate arrangements when any person who is entitled for the facility is travelling outside Goa. Now a days, Officials ask the person travelling to send emails and make phone calls to other State Protocol Officials. This needs to stop, Amit Patkar said.