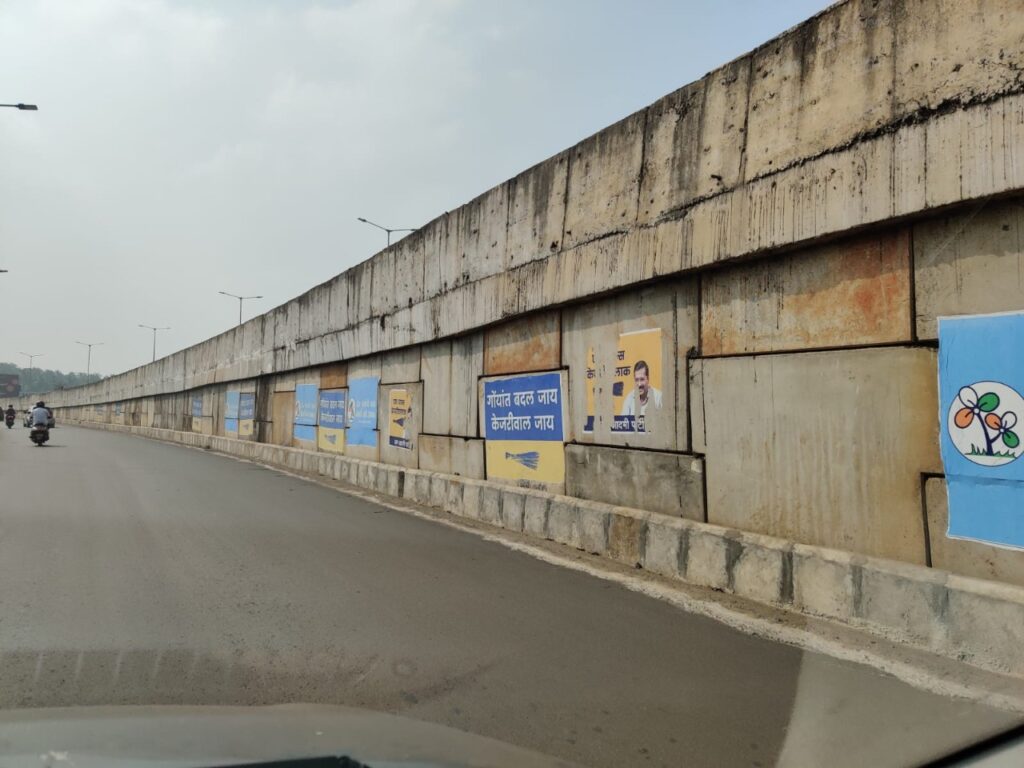 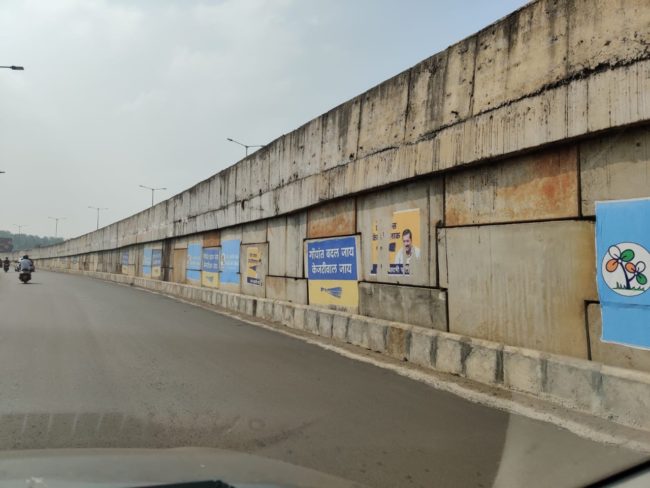 It was seen that AAP and TMC across the state had stuck their posters approach roads making the city look ugly.

“One of the key differences Goa is witnessing in this election is the Banner Pollution started by Delhi CM Arvind Kejriwal’s & WB CM Mamata Banerjee’s political parties,” said CM Sawant

He further said that pasting stickers on Public and Private Property is blatant disregard for authorities as well as Goa’s beauty.

“Some of them are already facing complaints for defacement of public property. I have asked the authorities to deal with such menace strictly,” he added

Meanwhile, Chief Minister Pramod Sawant said that he was confident that Goans will reject such forces in the upcoming elections.