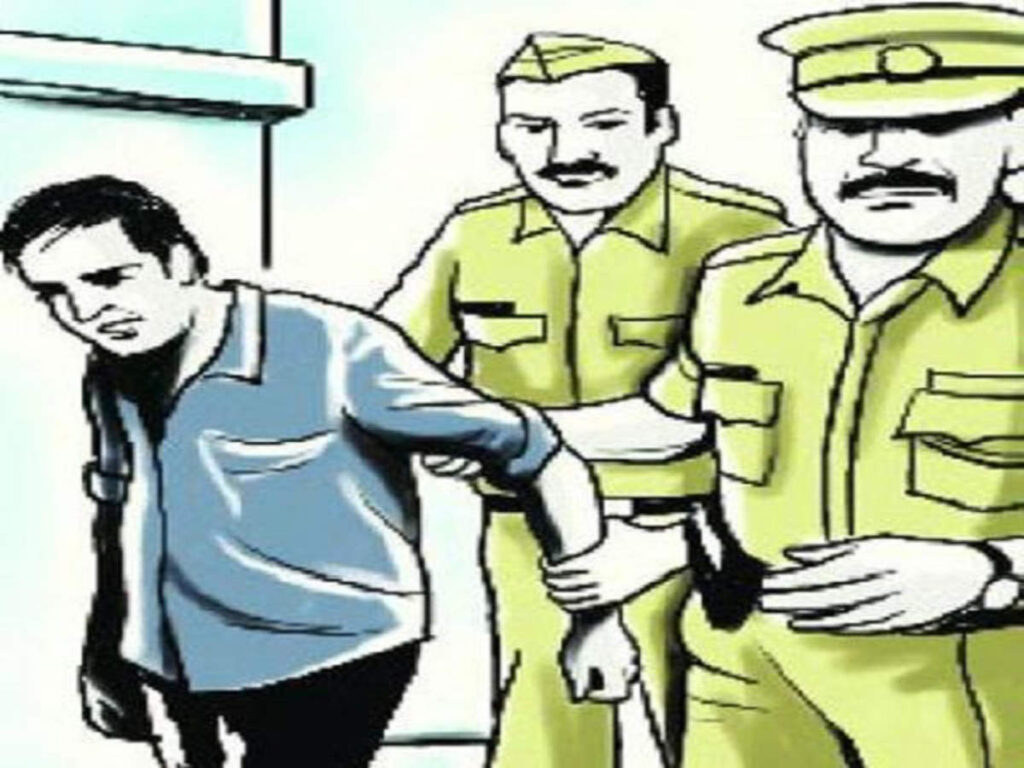 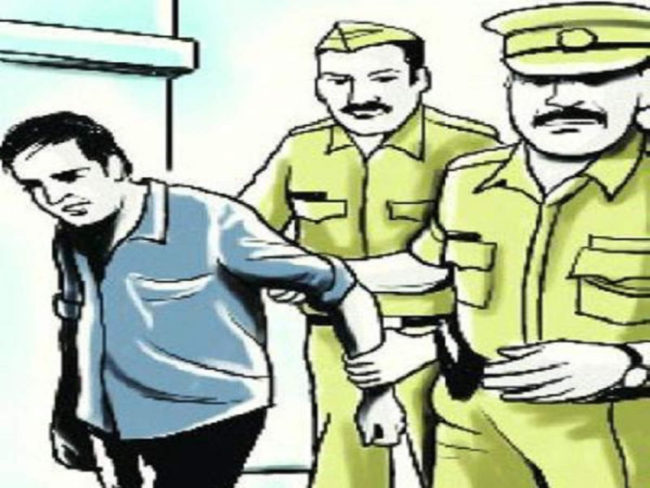 Panaji: At the backdrop of recent attack attack on Anwar as a result of gang rivalry, the Chief Minister Dr Pramod Sawant today announced to initiste externment proceedings against some of the notorious criminals involved in various crimes.

Speaking while inauguration of Eye Camp at Ravindra Bhavan Margao
Sawant said that the time has come for some serious action against such notorious criminals to put an end to crimes and increasing gang rivalries.

He said in next six months majority of the notorious criminals would be deported out of Goa. Externment proceedings will be initiated against all.

He said that police has been swift in taking action against all crimes that are reported in the State.